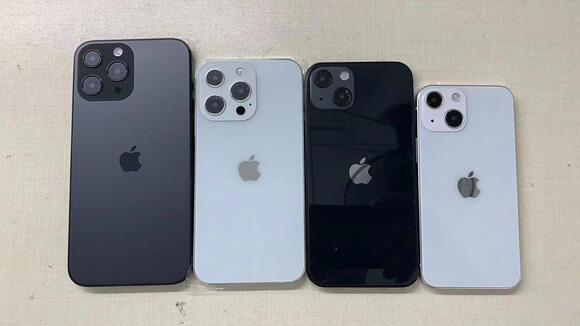 Apple’s expected to announce their next-generation iPhone 13 in just a few months, I’ll explain all the rumored updates you can expect from the new models.

First, will be a smaller notch

Thanks to the phone receiver being repositioned at the top edge of the chassis, along with integrating three camera modules into one, Apple was able to reduce the size of their TrueDepth camera system. Allowing for a narrower notch with more screen real estate on either side.

Next, is a new signature color, matte black

Which likely replace the gray color used on iPhone models for years. Magsafe will also be updated to include stronger magnets than on the iPhone 12, which has been a recurring complaint among users, especially when using the MagSafe wallet. Since it tends to slip out of place even when simply gripping the device.

Which should result in a seven to fifteen percent increase in battery life across the board.

One of the iPhone 13’s biggest updates, will be its camera system.

The lower-end 13 minis and 13 models are expected to feature a new diagonal lens layout. Likely to accommodate sensor-shift stabilization expected to be included on all iPhone 13 models.

Allowing for better low-light performance and stabilization by reducing camera shake. The ultra-wide lens will feature autofocus to capture sharper photos at any distance, and portrait mode video could be included also.

The telephoto lens will continue to be exclusively available on the 13 Pro and Pro Max models, with the 13 Pro receiving the same updates to the lens like the 12 Pro Max. Including two and a half times optical zoom, 12x digital zoom, and a larger sensor.

Finally, the 13 Pro and 13 Pro Max are expected to receive a ProMotion Display

That means the screen’s refresh rate will double, from 60Hz to 120Hz. Resulting in much smoother animations and scrolling. Something many users have already enjoyed on the iPad Pro.