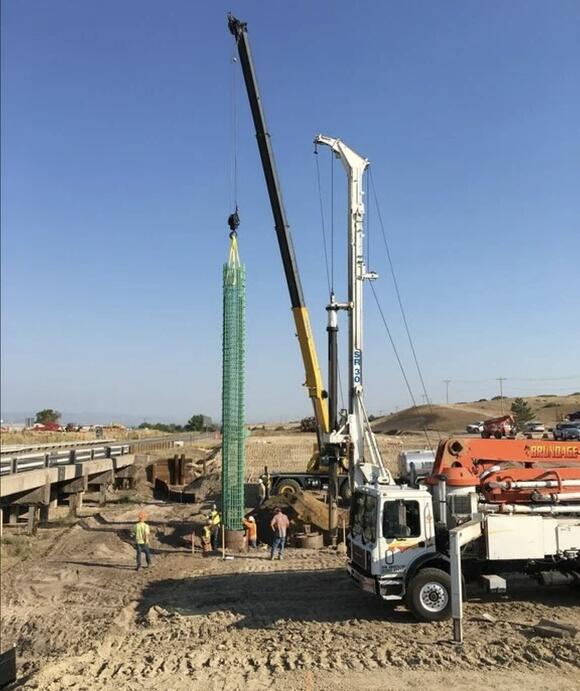 (Douglas County, Colo.) CDOT plans closures of U.S. 85 and Airport Road in Douglas County this week as part of the U.S. 85 construction project.

U.S. 85 between Sedalia and Louviers will have 20-minute full closures between 9 a.m. to 1 p.m. April 6-8 while crews remove loose rocks and debris from the hill and roadway to prevent debris from falling into traffic.

The Colorado Department of Transportation recommends using I-25 as an alternative route to avoid delays.

Expect reduced lane widths and a reduced speed limit of 45 mph in the construction zone until further notice.

The schedule could change depending on weather and other unforeseen circumstances.

The project will result in a rebuilt 2.5 mile stretch of U.S. 85. The rebuild will widen the road to two lanes in each direction between Sedalia and Louviers, and crews are also adding a 10-foot shoulder on both sides, plus a median for crash risk reduction.