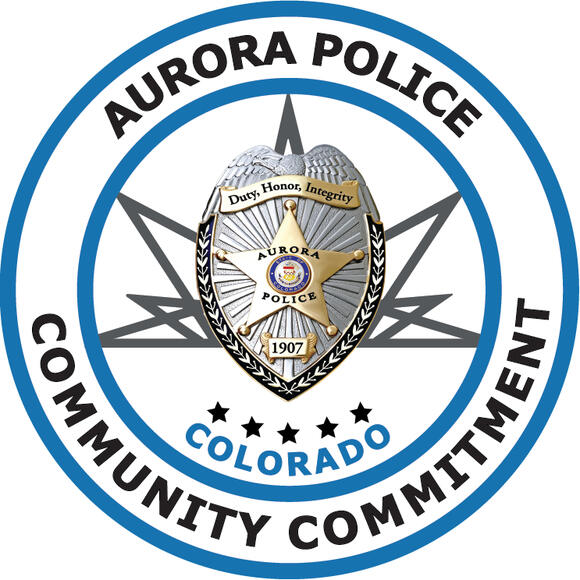 Aurora officers responded to a report of shots fired about 2:10 p.m. Sept. 26 at 2230 North Billings Street.

The officers discovered several gunshots hit an apartment, but no one was injured. The suspect fled and no one was arrested.At about 5 p.m. the same day, Aurora Police received a report of a family disturbance at 2250 North Billings Street. The homeowner reported her son, Damien Romaine Moore, 42, fired the shots at the neighbor’s home and asked police to remove him.

The mother said her son was “scared, schizophrenic and (was) using drugs,” according to the decision letter. She also said he was armed and threatening to kill people at her home..

When officers arrived, they learned two family members were hiding in the basement and Moore had barricaded himself in the home. Other family members fled.

The mother said she feared her son would engage in a “blaze of glory” with law enforcement. When police officers couldn’t contact the son, they called SWAT for assistance. Due to a growing concern that the suspect could try to force his way into the basement, SWAT officers devised a “crisis entry,” using a flash-bang device, to protect the hostages and apprehend the suspect.

“Apparently one of the officers, believing the flash to be someone shooting from inside, fired his weapon toward the direction of the flash,” Mason wrote in his decision letter. “(W)hile the gunshots caused property damage, there is no evidence the officer had a culpable mental state to commit a crime when he discharged his firearm.”

Moore escaped from the scene and faces charges in Adams County District Court.

Andrew Condon, 29, of Aurora.Arapahoe County Sheriff’s Office. (Aurora, Colo.) A jury convicted an Aurora man of killing his ex-girlfriend, LaBrea Jackson, in 2018. Andrew Condon, 29, will be sentenced on Nov. 10 in the 18th Judicial District for second-degree murder, tampering with a body, motor vehicle theft, assault, burglary and menacing with a weapon.

(Englewood, Colo.) Douglas County Sheriff’s deputies arrested a man on July 31 for various charges, including possession of fentanyl pills and obstructing a peace officer, stemming from a stolen vehicle report.

(Tingey Injury Law Firm / Unsplash) Heather Willard / NewsBreak Denver / July 28, 2022. (Aurora, Colo.) Antonio Espinosa-Tovar, 29, faces up to 20 years in prison, in addition to possible fines, after a jury convicted him on Wednesday of child abuse and possession of a controlled substance with intent to distribute, both felonies.

Heather Willard / NewsBreak Denver / July 26, 2022. (Castle Rock, Colo.) The trial for a former Castle Rock Department of Water employee is scheduled for early next year when he will face charges of killing his sister and her boyfriend in February this year.

(Parker, Colo.) Residents near Parker can apply for the fall Citizen’s Police Academy, scheduled for 6-9 p.m. Thursdays from Aug. 4 through Nov. 10. Participants will experience Parker Police Department operations and services.