Can they survive the winter in Maryland? 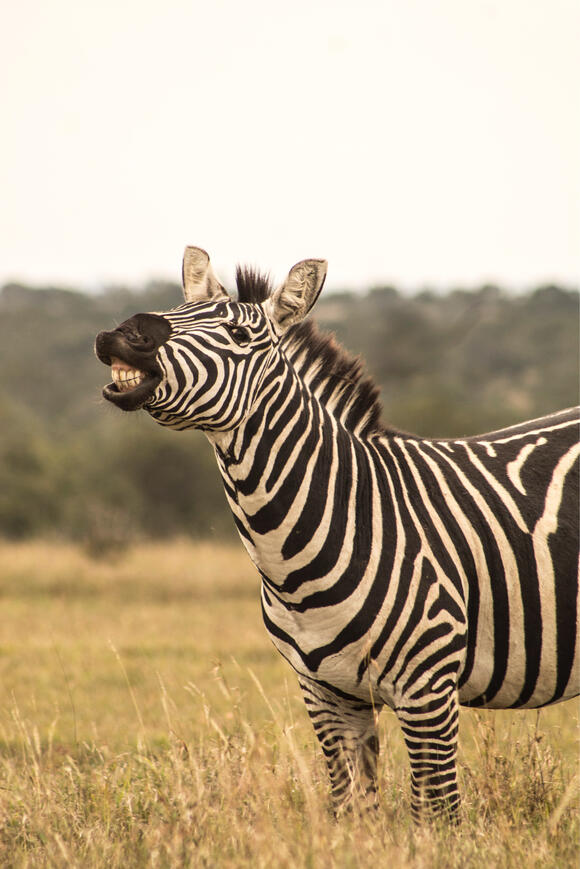 The zebras' instincts have them running from predators and, as such, are unlikely to return to the farm if actively pursued. As a result, Prince George’s Animal control has asked well-meaning residents to avoid chasing the free-roaming herbivores. Instead, they are encouraged to notify animal control with sightings. In the meantime Prince George’s Animal Control continues to set up feeding stations filled with grain to entice the zebras back to captivity.

People have taken to social media documenting encounters with the zebras grazing in their backyard. For example, Joshua Dubois posted on Twitter a cute picture of his three children dressed up in black and white zebra-printed jammies for a “zebra hunt” around the county for fun. He also tweeted that his son saw one as they drove home from a fishing trip.

With temperatures beginning to drop, will the zebras be able to handle a Maryland winter?

While zebras are native to African savanna woodlands and treeless grasslands, they have survived in colder climates such as Mount Kenya.

According to Hearts & Hands Animal Rescue, zebras can survive cold weather. They do get a winter coat, but it is not the same thickness as those of horses. “It is is important when it is cold and wet to have shelter for them to go into keep warm. If there is a lot of rain, you must have shelter for your zebra.”

With no natural predators such as lions, spotted hyenas, Nile Crocodiles, cheetahs, and African wild dogs in the vicinity, the zebras should be able to continue roaming free without danger.

As long as zebras have plenty of food, they will be able to withstand Maryland’s winter. However, it is in the best interest of the zebras to reunite them with their zeal in captivity.

Residents are discouraged from approaching the wild zebras. While they shouldn’t pose a threat to humans as they tend to run from predators and danger. However, they could bite if approached.

Residents are encouraged to contact the Prince George’s Animal Services Facility with any leads.

Have you been dazzled by zebras recently? Let me know in the comments!