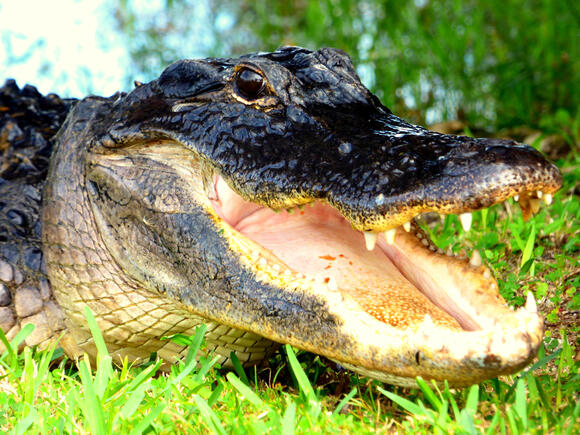 Her hard work at Stanford paid off as 2021 was filled with competing in the Tokyo Olympics and earning an undergraduate degree in psychology. To prepare for the Tokyo Games, Ledecky had taken a leave of absence from her studies. However, when the pandemic shut down the world and all available pools, Ledecky put the time to good use, re-enrolled in her classes, and finished her coursework to graduate. While she might not have been able to attend her graduation in person, she shares an Instagram post where she is wearing her cap and gown on the pool deck at the Olympic swim trials in Omaha.

After the Tokyo Games, Ledecky came home to Maryland to take some time to rest and reflect on the journey before attacking her next goals.

While home, Ledecky visited her alma maters, Little Flower School and Stone Ridge of the Sacred Heart. There, she spent time with the students and took pictures with them.

Little Flower School is where Katie Ledecky met fellow Olympian Phoebe Bacon for the first time when the girls were paired up as buddies when Bacon was in pre-kindergarten and Ledecky in fourth grade. Four years apart, the pair swam under Coach Bob Walker when they attended Stone Ridge of the Sacred Heart. The two met again in Tokyo while their former high school cheered them on from Maryland.

While Katie was back on the east coast, she spent her time swimming laps and visiting schools. She also headed to New York City, where she spent time with family, lit up the Empire State Building, rang the closing bell for the New York Stock Exchange, was a guest on The Tonight Show with Jimmy Fallon and The Today Show.

After calling Stanford home for the last five years, Ledecky has decided to stay on the east coast to be closer to family. However, she’s moving her home base south to the University of Florida, where she will train with Coach Anthony Nesty and volunteer as a swimming coach for the Gators.

We all look forward to what the future will hold for Montgomery County Olympian Katie Ledecky. While she might be a Florida Gator, she will always be Maryland strong!