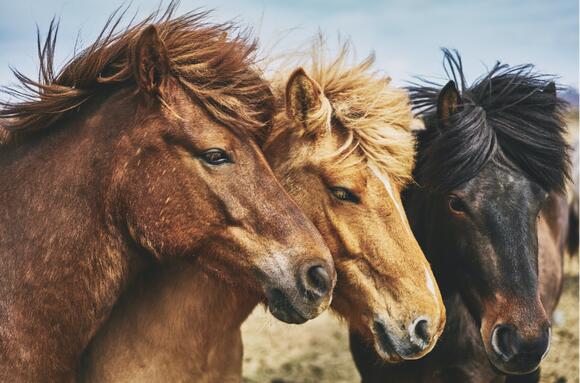 Photo by Doruk Yemenici on Unsplash

I was in a job that was never going to appreciate me in a way that I loved and appreciated my students. In my final year of teaching, even though I did everything I could to make the best of my situation it only got worse.

I wrestled with coming to terms that even though I was a darn good educator and colleague, the powers that be would do everything to make my job harder telling me to work longer hours and to put in more time. As a new mom, it was draining. I was missing my son and tired of coming home three hours after the duty day every day.

Years later, after reading the quote from a fictional Kentucky packhorse Librarian, it only confirmed what was true: there is always a way out of a situation, but it might be ugly.

I wish I had realized that it was never going to be easy getting out of that situation; that I would feel defeated every time I went in to do my job. It was ugly when I left and it definitely felt like the earth shifted from under my feet. When I left teaching, I lost a huge part of my identity. I didn’t know who I was anymore.

I am a person who hates confrontation. I would much rather avoid an uncomfortable situation. I’ll stay quiet after being reprimanded or yelled at or belittled and then I have zero desire to be near that person again. It will take quite a bit for me to respond. I just walk away from all of it.

I felt very stuck in my career. I loved the work I was doing: working with reluctant readers and helping my colleagues reach their reluctant readers. I loved teaching. I loved my students. I hated the bureaucracy and the red tape. I hated working with intimidated administrators who continued to belittle the work I was doing and were wary of the connections I had made with other colleagues who valued my work.

I was also very tired of giving my very best to a job that did not love me and giving my son the scraps of my day. He needed better than that from me. He needed my attention, my energy, my smiles. Not my fatigue, my tears, and my frustration after a long and hard day.

It would have been one thing if it was temporary. But I cried every single day of my last year of teaching. I cried on my way into work and I cried on my way home. I cried on Sunday night dreading having to walk into that building again on Monday. I was tired of being bullied and pushed around. So I left.

When I walked out of the building on that last day of school, a tremendous weight had lifted off of me. It wan’t until after chatting with other colleagues who left after I did that we realized that we all suffered similar experiences. Mine wasn’t a one off. It was just one of many.

I’ve been out of the classroom for more than 12 years now and it was the best decision I ever made. While it may have taken me a little longer than I would have liked, I found myself again. I was gaslight into thinking that I was not good enough and that I would never be good enough, but it wasn’t true. It was never true.

Here I am and here are a few things I realized:

I am a better wife and mother. I am kinder to myself. I have found that passions and dreams can become reality when you lose everything.

Kentucky packhorse Librarian, Margery O’Hare was right, “you are never trapped.” It might be ugly, but there is always a way out of a situation. And I am grateful that I found mine.