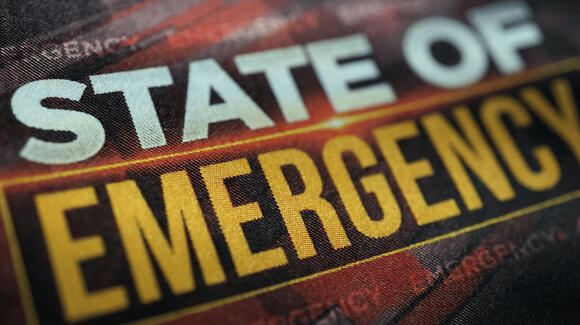 After an emergency session meeting Tuesday, the Pinal County Board of Supervisors declared a state of emergency due to the storm damage and power outages in the area.

Around ten thousand residents in Eloy, Arizona City and surrounding areas lost power from the massive storm that hit the Valley on Sunday. Many are still without power, leaving residents vulnerable to the deadly summer heat.

Declaring a state of emergency allows officials to access additional resources or funds from the state, but the county’s Emergency Operations Center, APS, and sheriff’s office have been working since Sunday night to meet immediate needs.

The county’s website is also providing updates for residents on available resources.

As the region continues to recover from the damage caused by the storm, United Way of Pinal County has enabled online donations to provide resources to impacted residents through the “AZ City/Eloy Funds” tab of its Community Fund page.