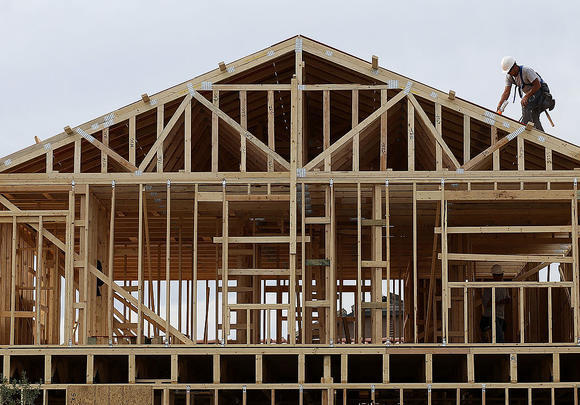 Another major housing development has been approved in Maricopa as the city continues to see an influx of development.

The 10-acre vacant lot, located on Porter Road near its intersection with Iron Point Road will be rezoned to allow for high-density residential use.

The multifamily development will be built on a 10-acre lot and consist of 200 one-, two-, and three-bedroom homes built across eight residential buildings.

There will be both two and three story buildings to break up the boxy look of traditional developments.

Plans for the new development also include outdoor communal spaces including a dog park, swimming pool, picnic and grilling areas. Developers also have plans for a clubhouse building, a fitness center and a community room.

A traffic report included in the land use proposal also showed that the development would reduce traffic trips for the area.

One Maricopa resident dissented to the approval, stating that the influx of high density housing in the area has reduced property value for nearby homes.

Officials ultimately approved the development based on the positive impacts seen from existing developments.

Maricopa officials don’t have concrete data on how housing prices have fluctuated in the area, City Manager Rick Horst said at the meeting.

Horst also said that following these patterns when building cities has proved successful in the past. Looking to Tempe, Gilbert and Mesa for precedent, Horst said, the concept doesn’t harm home values and can even improve them.

Failing to provide a diverse range of housing options, Vice Mayor Vincent Manfredi said, reduces the diversity of the city and its workforce.

Councilmember Henry Wade brought up concerns of over saturating the property market and public safety, but the entire council ultimately agreed on the proposal.

At the meeting Price also stressed the importance of working with developers so they continue investing in the community with jobs and housing.

Maricopa has seen a rising number of developments in recent months. Several developers have proposed and broken ground on new housing and business projects in the city.

The city council announced the ground breaking of a new east-west transportation corridor in the area earlier this month. The Sonoran Desert Parkway, which was originally announced three years ago, will consist of four lanes beginning at the Ak-Chin Casino entrance. It will follow an existing alignment on Farrell Road to Porter Road, then turn north and construct Porter Road with a new bridge over the Santa Rosa Wash.

Maricopa still has a relatively small population of around 62,000 residents, but as more housing and job opportunities flood in, the city could see a dramatic rise in new residents in the coming years.