LGES battery manufacturing facility to be built in Queen Creek 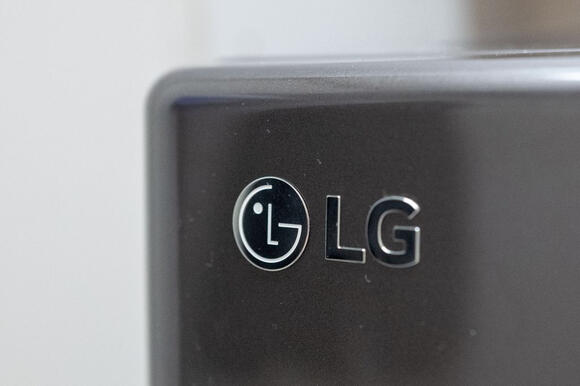 Construction for the facility will start this year with a $1.4 billion initial investment from LGES. Production is expected to start in 2024 and will bring thousands of new jobs to the area. The facility will implement smart factory technology like remote support, logistics automation and manufacturing intelligence.

The plant will be located in an area planned for mixed-use development adjacent to State Route 24, according to Queen Creek Mayor Gail Barney.

LGES dominates over 20% of the global electric vehicle battery market, supplying Tesla, General Motors and Volkswagen AG among other automakers.

The company also made waves in January with its $10.7 billion initial public offering on the Korea Exchange. The company’s shares attracted $13 trillion worth of bids in its debut as South Korea's biggest-ever IPO. The blowout IPO placed LGES as the third most valuable company in South Korea behind Samsung Electronics Co Ltd and SK Hynix Inc with a nearly $60 billion market valuation.

LGES’s decision to open its facility in Arizona is a major stepping stone for local leaders’ mission to make Arizona a tech manufacturing hot spot.

TSMC’s American rival Intel is also deepening its presence in Arizona. Last September, the company broke ground on two chip manufacturing facilities in Chandler with a $20 billion investment. Intel said its expansion will create tens of thousands of local jobs both directly and indirectly related to the facilities.

Pinal County also welcomed another tech manufacturing powerhouse last year with electric car manufacturer Lucid Motors. The facility started production last year, and the company announced an expansion in November to increase production capacity from up to 34,000 electric cars per year currently to 90,000 vehicles per year by the end of 2023.

American rival Intel is also investing in Arizona. The world's biggest microprocessor maker said in March that it will spend $20 billion on two plants to make chips for outside clients, putting it in direct competition with TSMC.

With major companies flooding billions of dollars into the state for tech like semiconductors, electric vehicles, and batteries, Pinal’s trajectory toward being a tech manufacturing hub is all but guaranteed.