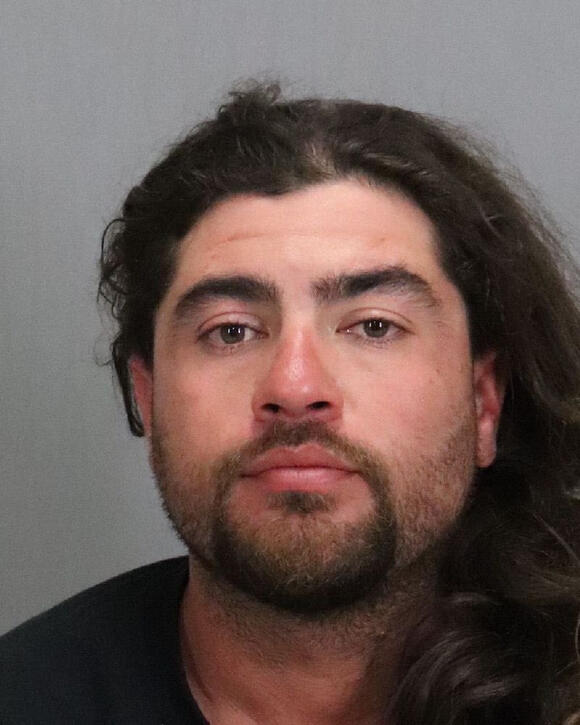 Public safety officials blamed reckless driving for two traffic crashes in two Bay Area cities that happened at around the same time Friday night. One of them resulted in the death of an innocent bystander.

The incidents underscore what has become a larger problem of speeding, drivers under the influence, and the proliferation of high-speed pursuits on the region’s roadways — which are getting busier as California’s economy reopens.

A woman working at a San Jose sports bar was run and killed over by an alleged drunk driver at 9:06 p.m. on Friday, June 11.

“Officers responded to the Agave Sports Bar and Grill Restaurant located at 544 Alma Avenue to investigate a reported vehicle versus pedestrian collision,” police in San Jose stated in a media release. “The preliminary investigation revealed the following: While sitting in a parked white 2017 Chevrolet Silverado truck, the adult male driver accidentally placed the vehicle in reverse and proceeded to reverse at a high rate of speed, striking three restaurant patrons (one adult female and two adult males) that were sitting at an outdoor dining area. All three patrons were transported to a local hospital. The adult female was pronounced deceased at the hospital. The two adult male victims suffered non-life-threatening injuries. The adult female passenger of the vehicle was uninjured.”

"The adult male driver was believed to be impaired at the time the collision occurred,” police stated. “He was subsequently booked into Santa Clara County Main Jail for felony DUI and gross vehicular manslaughter. This is the 24th fatal collision and the 25th victim of 2021. This is the 8th auto versus pedestrian fatal collision for 2021.”

In a separate incident, police in San Mateo arrested a 16-year-old violent carjacking suspect after he allegedly led officers on a pursuit which resulted in a stolen car overturning. It happened within minutes of the incident in San Jose.

“On Friday, June 11, at 9:11 p.m., San Mateo Police officers were dispatched to the 200 block of North San Mateo Drive on the report of a carjacking,” police stated. “Officers quickly arrived and located a victim, who had been pistol-whipped and pepper-sprayed before being forcefully removed him his vehicle. The trauma left the victim confused about some specific details about the crime, including where it occurred. The officers worked diligently with the victim and were able to determine the carjacking took place near 7 East Santa Inez Avenue.”

Police said they fanned out around the neighborhood in search of the suspect.

“As officers saturated the area, they noticed the victim’s vehicle traveling on El Camino Real,” police stated. “Officers pursued the vehicle. The suspect driver failed to stop when signaled by police, leading them on a short vehicle pursuit.  While turning onto Folkstone Avenue from Amphlett Boulevard, the suspect driver lost control of the vehicle and drove into the curb. The vehicle rolled over several times and collided with two parked vehicles.  The suspect driver then fled on foot.”

Police arrested the 16-year-old suspect with the help of the California Highway Patrol helicopter, which spotted the teen hiding on the roof of a nearby residence. The teen was booked into San Mateo County juvenile hall.