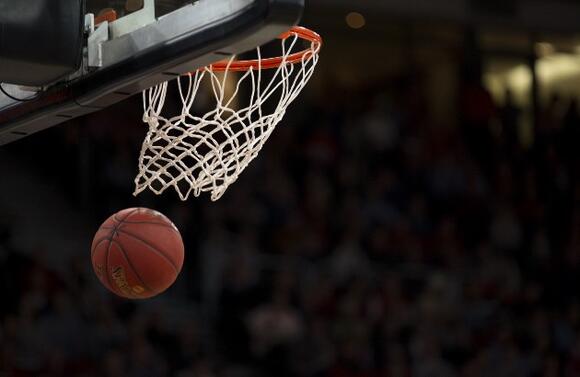 The Charlotte Hornets are on a nice run after winning their eighth straight game against the Oklahoma City Thunder 121 to 98.

If the Hornets keep playing great team ball, they would win their eight-game in a row. Not bad for what has felt like a seesaw season so far for the Hornets. For every three-game winning streak they would go on, the team follow it up with a FOUR-game losing streak.

It got to where I just stopped watching NBA basketball; because watching the Hornets lose games that they should have won was maddening. Recently it looks like the Hornets have figured things out, and have a great winning streak going.

Their record is (26–20) & they’re in 7th place in the eastern conference (they should have a higher record). If the team keeps playing great ball & sharing the rock, they should have a really good record towards the end of the NBA season.

Last season was tough to take because the Hornets were doing really well. They were in 4th place in the eastern conference before injuries on the team derail a promising season. This season (if injuries stay out of the way) should have a better outcome with the talent thats’ on this squad.

If these key players stay healthy. The Hornets should make the playoffs & have a deep run in it.

As a long-suffering Bobcats-Hornets fan, this is the deepest Hornets team I’ve seen since I started watching the NBA in 2004. Plus their coach James Borrego has done an outstanding job in developing the young players & putting a good system that fits this Hornets squad.

And the GM Mitch Kupchak has been a drafting wizard since he was hired back to the organization in 2018 & his eye for getting the right talent through trades has been incredible.

After years of terrible draft choices & teams. The Hornet’s organization has made smart choices in picking NBA players that fit well with each other over the last four years.

I’ve been waiting for a Charlotte Hornets team like this for so long and it finally happened. I hope this team accomplishes great things & eventually wins the NBA Championship. But, for now, getting to the playoffs would be a great jump for a team that’s on the rise.