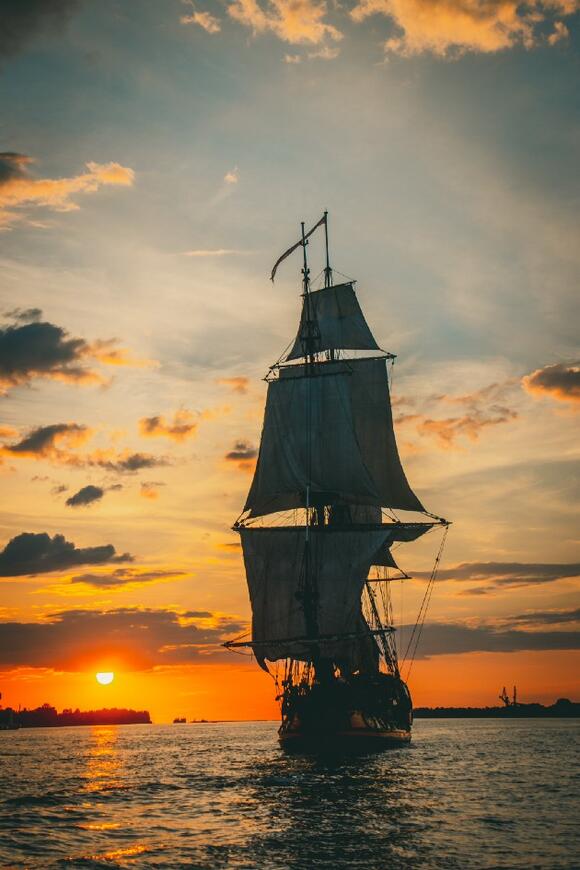 I first saw Kermit The Frog on Sesame Street in the 90s. In between that time, I also saw him on what would become my favorite muppet movie ever called Muppet Treasure Island.

I remember watching this movie when I was eight. My parents got it from the nearest movie store near our mobile home. I really liked the scenery of where the story was taking place. First somewhere in England in, and then out into the sea.

I also remember rewinding this one part that has the characters, Long John Silver (Tim Curry) & Mr.Arrow (Sam Eagle), talking to each other (on the VHS tape), I just found the dialogue & the way they talked really fascinating as a kid.

I wouldn’t find out the name of this interesting movie until two years later when my parents got the movie on DVD. When I saw the movie again, my eyes watched with amazement from the beginning of the movie to the end. The images of the sea were incredible to me that it made me wish I was a part of this half-human…half-muppet crew in the movie.

I just loved how even though the muppets looked different from the human characters, there was this respect for each other. I think I wanted to be the Jim Hawkins character (Kevin Bishop) even though I didn’t how to articulate that at the time, but, I felt it.

I also enjoyed watching the crew sing great songs while they traveled in the sea.

I wanted to be around Kermit The Frog, Rizzo The Rat, Gonzo, & that entire crew just to enjoy their positive energy on that voyage. Even the part where Long John Silver(and the other mutineers) turned on the crew to gain the treasure before Kermit did was exciting to me.

It was sad at the same time — because Long John Silver & Jim Hawkins had this potential father-son relationship that wouldn’t last.

Tim Curry is a great actor, but, when I think of him, I’ll always think of his role in this movie as Long John Silver with that cool beard.

I wondered recently if seeing this movie is what sparked my curiosity about traveling? Was getting that cruise ship job (three years ago) my way of living out the fantasy I saw in the movie? Maybe so.

Muppet Treasure Island made traveling/exploring look so fun for me. I’ll always have that desire to sail with Jim Hawkins, Kermit The Frog & his crew out into the sea looking for buried treasure.

And the songs in this movie are amazing! Especially this one titled Love Power.