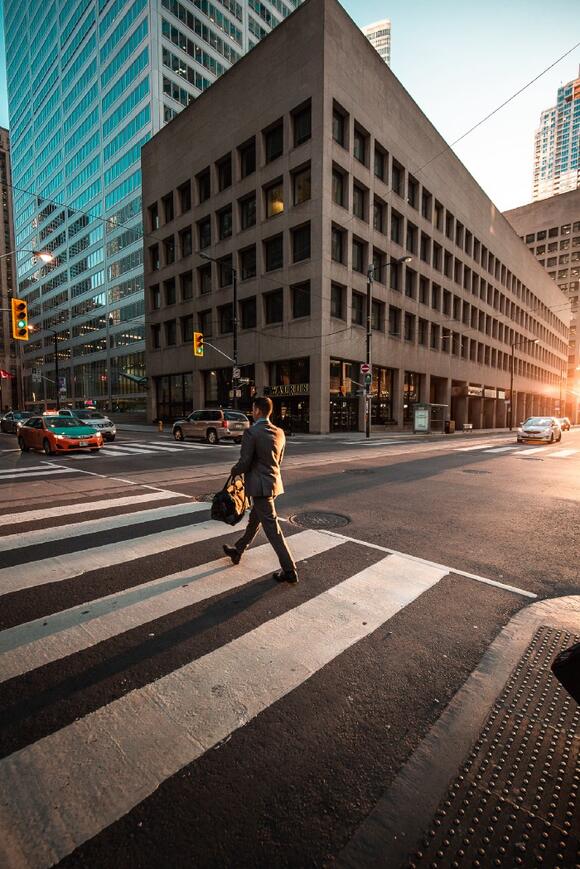 So, the word is that a lot of Americans have checked out from their jobs. An article on Planet Money stated that 4.3 million Americans alone, have quit their jobs in August, and it’s possible more could be joining the club soon.

This Great Resignation that’s taken place should have happened a decade ago.

Great American workers have finally had enough of the tap-dancing they have to do in the work world. Hopefully, other Continents and Countries don’t have this same issue as we do here in the States, and if they do, hopefully not as alarming as it is here.

Those pictures you see of job ads on the internet of happy workers enjoying what they do — and where they work, are rare to see in certain workplaces.

Behind the happy exterior of smiling faces, is a sinister undercurrent of favoritism, fear, and psychological mental games workers have to endure in the workplace.

A large number of workers have to stomach this environment for years just to remain at a job to provide for themselves or a family — unless they can find better opportunities. The lions who are in the workplace, and have no problem speaking up for themselves — or their fellow co-workers, are quickly ostracized out of the atmosphere.

They’re made an example of what will happen if you dare speak on the injustice of a particular workplace and how it treats its co-workers. The other workers see this and work in a tense environment, where speaking how you feel about the workplace can make you a target to grudgeful supervisors/big bosses.

When it’s time for the town hall meetings in the break room, no one wants to say what’s really on their mind & how they feel, with the fear of being the next target to be burned at the stake, for breaking the invisible rule on expressing their frustrations with a toxic work environment.

Great workers watched as supervisors give higher positions to their favorite buddy rather than a person who’s qualified to do the job. This discourages great workers from going 100% on their work tasks.

Sometimes, the great workers will get unfairly called out for something that was out of their control by their supervisor, while mediocre workers rarely get called out for doing the bare minimum and getting by.

The workers that care feel trapped in a poisonous system after working several jobs with the same problems, it can drive you insane and make you think that’s there no way out of this work world filled with favoritism, fear, and intimation, unless you opt-out completely, which is what a lot of American workers are doing.

They’ve had enough of the neverending demands and unrealistic expectations from their supervisors/leaders. Plus, the work trauma they’ve accumulated over the years from past jobs may have caused them to break down emotionally and mentally.

Sometimes, to win the game, you have to reset the game level and start over.

A lot of workers want a complete reset, and to control the game on their terms. Some are finding jobs where they can work at home, that’s great news for them!

If you work in a great workplace, I’m happy for you, I hope you stay there as long as you can.

For the rest of us that remain in the work world, we’ll just have to see how long we can hold until we finally get overwhelmed and join the resignation party.