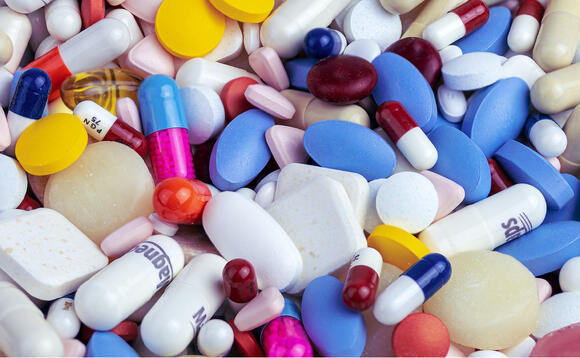 Since 2018, investigators with the St. Louis County Police Department and the Federal Bureau of Investigation started investigating Gales. That time, he became a major supplier to a drug trafficking organization that supplies cocaine to other distributors operating in the St. Louis region.

During the investigation, law enforcement executed search warrants at various residences of individuals supplied by Gales, where they found cocaine and cocaine base in distributable quantities.

Judge Ross has set sentencing for September 28, 2021. Gales will face a minimum sentence of ten years in prison and a life sentence at the Bureau of Prisons.

This effort is part of an operation of the Organized Crime Drug Enforcement Task Force (OCDETF). The OCDETF identifies, disrupts, and dismantles the highest-profile criminal organizations that threaten the United States using a multi-agency, prosecutor-led, intelligence-driven approach. To get more information about the OCDTF Program, please visit https://www.justice.gov/OCDETF.