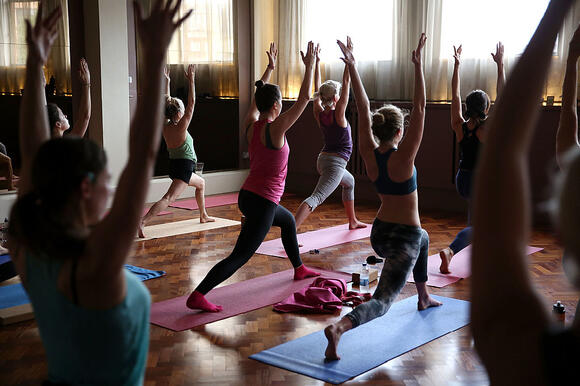 The first location will be outside the perimeter in the Dunwoody area and is set to open this summer. The new studio will be located in the Ashford Lane mixed-use center at 4520 Olde Perimeter Way Unit 100.

Yonder Yoga will join establishments like Jeni’s Ice Cream, Superica, Sweetgreen and Grana in the development.

The second location will open in the midtown area this fall and will have a pedestrian walkway that will provide a connection to the Atlanta BeltLine Eastside Trail.

Official opening dates have not been announced yet.