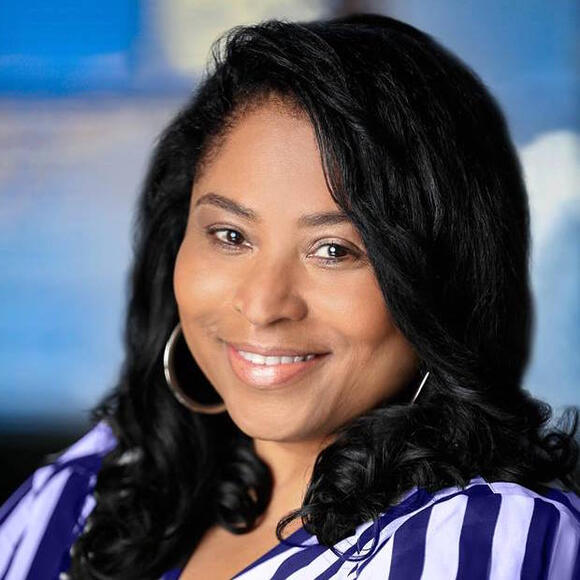 (ATLANTA, Ga.) In the spirit of the holidays and giving back, Atlanta city leaders are going into communities to provide for families and individuals in need.

On Thursday, District 10 Councilmember Andrea Boone will be spreading holiday cheer for five local families. Boone is taking the families on a holiday shopping outing at the Walmart located on Howell Mill Road at 6 p.m.

Each family will be shuttled to the store to meet with the councilwoman, it isn’t specified if the families will be shopping within a certain budget or able to purchase an unlimited amount of products or if they will be shopping together or individually.

This outing comes after one of the families experienced gunfire when someone shot into their apartment in the Abby Ridge Apartment complex.

The family has seven children who will all be present for the shopping outing.

Not new to providing for those in need in her area, Boone hosted “Christmas in the Community” this time last year with the former councilman and current mayor-elect Andre Dickens. The two leaders gifted two large families in the metro area with a shopping outing to Walmart.

The two families who took part in the shopping outing were the Baker family of six children and the Muhammad family of 12 children. Both families were both from the Adamsville neighborhood, which is where Dickens and Boone grew up.

No further information about Thursday's event has been released. Media will be allowed before the shopping begins for photo and video opportunities.

(ATLANTA, Ga.) The DeKalb County School District (DCSD) is providing free summer meals to students ages 18 and under. The Seamless Summer Option Program will distribute nutritious breakfast and lunch meals at no cost to parents or guardians now through July 22.

(ATLANTA, Ga.) June marks the start of Pride Month across the world and while Atlanta’s festival isn’t until August, here are some events that are taking place for the LGBTQ+ community.

(ATLANTA, Ga.) LinkedIn, the business and employment online service corporation, opened an office space inside the new Microsoft building on 17th Street this week. The company joins the likes of NCR and Google, which are both in the same area.

(ATLANTA, Ga.) A new exhibit is open in Atlanta and highlighting the evolution of femininity in America during the 20th century. The BOLD Exhibit celebrates womanhood by featuring women in entertainment, the military, politics, health, fashion, and more.

(ATLANTA, Ga.) DeKalb County is now offering at-home COVID-19 tests at any regional health centers in the area. The rapid antigen tests are free of charge and can be picked up at the health center without an appointment. Tests can be taken anywhere to receive results.

(ATLANTA, Ga.) Atlanta’s citywide initiative “Light Up the Night” is moving along with the installation of cameras in high-need areas to decrease traffic incidents and crime.

Here's where you can celebrate Memorial Day around Atlanta

(ATLANTA, Ga.) Looking for a way to celebrate Memorial Day with friends and family? Here are four events happening in and around Atlanta this weekend that pays tribute to those who’ve served:

(ATLANTA, Ga.) After a two year hiatus, the DeKalb County Sanitation Division will host a free paper shredding event Saturday, June 11. Participants will be able to dispose of all documents, including personal ones such as old tax records and legal documents.