WATCH: Will the Atlanta Falcons Move Back In the Upcoming 2021 NFL Draft?

The Atlanta Falcons are currently set to pick fourth in the NFL Draft, but Atlanta might decide to trade out of that spot and move back. If Atlanta does trade back, reports indicate that the Falcons would likely choose a defensive player. With the draft just a few weeks away, the Falcons have been linked to Penn State LB Micah Parsons, Alabama CB Patrick Surtain II, Virginia Tech CB Caleb Farley, Michigan DE Kwity Paye and Florida TE Kyle Pitts. Video from Falcons Now by Chat Sports. 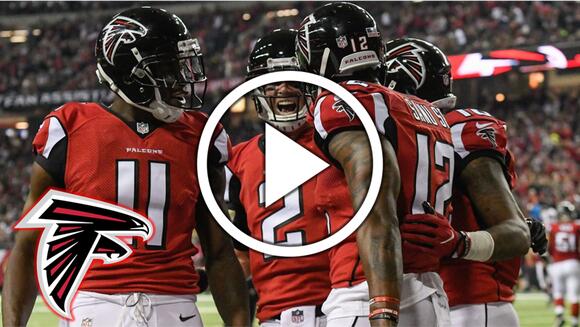