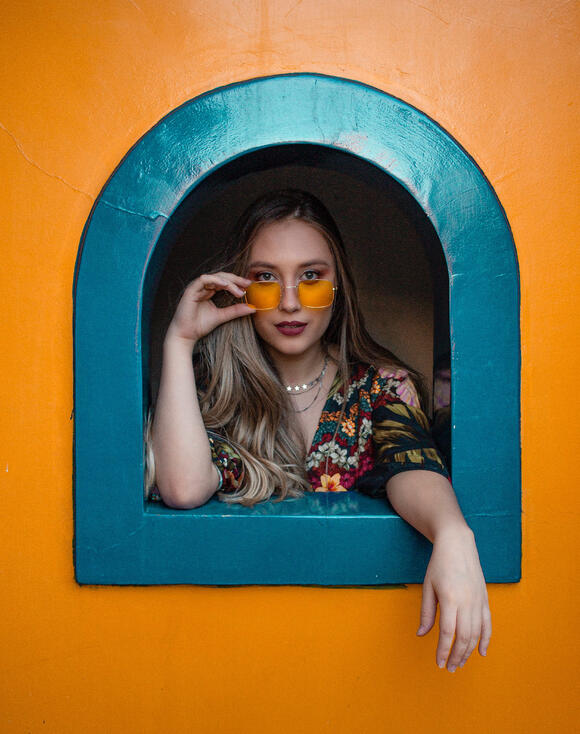 This story struck a chord with me because my boyfriend said exactly the same thing about his own divorce. He and his now-ex-wife had decided to remodel their home, pouring thousands of dollars into the project.

They made the house into an architectural gem. But all the process ended up doing was making him realize how miserable he was in his marriage.

He’d planned this remodel as a last-ditch effort to save his relationship. Sure, he wanted to create an ideal place for his children to come home to with their families.

He’d wanted to underline his commitment to his wife — but as soon as the remodel was finished, it dawned on him just how dissatisfied he was.

He realized he’d rather be camped in a tent outside in the yard than stuck inside that huge, gorgeous house any longer with his wife. And so he left her.

They divorced and he went to stay with his mother in her tiny apartment where he slept on a ratty sofa. His ex kept the house.

He ultimately moved to a loft in the Historic Toy District of Downtown Los Angeles, otherwise known as Skid Row. The irony was not lost on him.

He was a now house-less man living in the heart of homeless L.A. Sure, he did actually have a roof over his head. He had the loft to live in. Still, he’d lost his house.

Jones recounts a similar experience in that she toiled at the remodeling of her home only to realize that what she really needed to be renovating was her life. She ended up divorced in an apartment much like my boyfriend did.

That’s the thing—you can work hard to create the perfect home for you and your spouse but no amount of fancy brick and mortar is going to fix your broken relationship.

So which do you choose? Would you rather be unhappily married in a big house, or happily divorced in an apartment?

I also lost my house when I divorced.

I had my own experience with losing a house when I left my husband. No, my ex and I didn’t carry out a remodel on our house previous to our divorce but we had been living in a four-bedroom home.

When I decided to split with my husband, we had to downsize. Neither of us could afford to keep living in the house on our own.

We both had to move out. We each moved into our own apartments. Mine was in a much grittier part of Los Angeles than the pretty suburb where our house had been.

Our children loved that house. They hate the apartment I moved them to. They’re embarrassed to tell their friends where we live. Their friends all still live in big houses with their parents.

However, I wouldn’t go back to being miserable with my ex-husband in that four-bedroom home for anything. As much as my children might whine about our small apartment, I actually think they’re happier in our current situation.

Why? Because I’m happier.

Relationships are what’s important in life.

So many of us are taught growing up in this country that owning a house is the purpose of our American existence. The bigger and more luxurious, the better. The happier we will be.

But will a big house actually make you happy?

Our relationships are the most important thing we have in this life. If our relationship with our spouse has fallen apart, no luxurious house is going to save that.

In my opinion, it’s better to be divorced and living in a small apartment than unhappy in some mansion.

What do you think? Do you agree? Let me know in the comments.

When I first left my husband, he wasn’t working and couldn’t help me. His rich parents could have but refused. Now they’re buying my ex a $1,000,000 house in Los Angeles.

My children are missing out on a warm, fuzzy holiday experience with a cohesive family unit. Still, it’s for the best that my ex and I are divorced. The other night, my ex-husband took the kids and me to a nearby Christmas tree lot to buy a tree for my house. Yes, my ex-husband drove us there. He has an SUV with the room to bring a tree home.

Why some men slip into a woman's DMs this way and why they shouldn’t. Ever since the advent of the “direct message” on social media, men have been sliding into women’s DMs to say nothing more than “hey,” “hi,” or “hello.” No introduction of who they are. No declaration of intent. It’s the laziest pick-up line on the planet because it’s not even a line. It’s a word.

The bullying won't stop until my son stands up to his older brother. Sibling rivalry is normal— especially for brothers. They vie for status in the family and also for their mother's love.

Should Men Have to Pay for an Expensive Dinner to Show Women They’re a Good Catch?

Some women use men for free meals. There's a term for this: "foodie call." Lately, I've listened to a lot of women tell me that they won’t go on a date with a man unless he invites them to dinner. I'm not talking about any old dinner either — but an expensive dinner in a fancy restaurant.

If we end up liking each other, then we make a dinner date. Photo by Владимир Васильев from Pexels. I recognized Austin immediately as he walked toward me over the lawn of Bluff Park in Long Beach. I was seated on a grassy hill near an empty jungle gym as he strutted in my direction. I was pleased to see that Austin was just as he’d stated on his Tinder profile: he was tall and lanky at six feet.