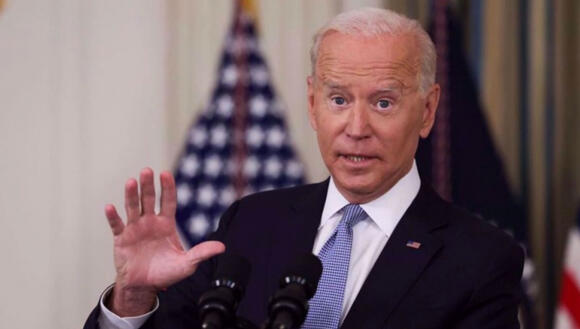 In September, more than 17,000 Haitians waded across the Rio Grande to a makeshift camp in Del Rio, Tex. Biden officials used Title 42 emergency public health order to “expel” more than 8,500 migrants back to Haiti using deportation flights, while an unknown number went back into Mexico, and unknown numbers were allowed to seek amnesty in the US.

The Department of Homeland Security told The Washington Post that, on average, 1,000 Haitians are still arriving at the Mexico border monthly seeking entry.

In May, the Biden administration expanded temporary protected status for Haitians living in the United States without legal status, saying that deportations would be too unsafe. This, in part, led many Haitians in South America to believe that the Biden Administration would let them in if they arrived at the border. 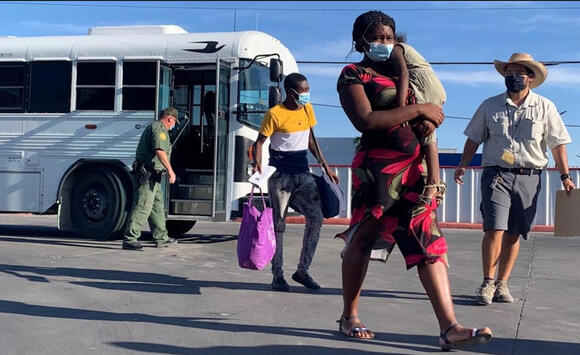 The Biden-Harris administration says they are committed to supporting a Haitian-led solution to the country’s challenges: the July assassination of Haitian President Jovenel Moise, postponed elections, 10 of 149 elected positions filled, gangs, mass irregular migration, American Hostages still in captivity, August's 7.2-magnitude earthquake, and $56 million in US humanitarian assistance going unaccounted for from USAID.

With all that is happening in Haiti, now would be time to embrace the country, bringing them into the virtual summit where they can make new connections with alliances that can help to maintain some sense of peace and security. Excluding them only deepens the divide, basing the friendship on money for crisis over loyalty for mentorship.