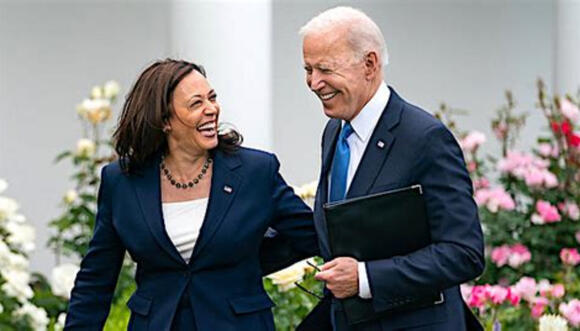 Tax Foundation examined “Build Back Better” tax proposals and found new proposed tax surcharges on high earners, a redefining of tax bases to include more people, and increases in income tax rates. Along with more taxes for the wealthy will be a shrinking middle-class.

Tax Foundation warned, "accounting for federal, state, and local taxes, the US would reach a 57.4 percent top income tax rate—meaning that above a certain level of income, nearly 60 cents out of each additional dollar earned must go to the IRS."

The situation would be worse in states like New York and California, where the top income tax rates would hit 66.2 percent and 64.7 percent, respectively. A recent article in the New York Post highlights the impact on New York, stating, "the current iteration of the plan in the House would raise the top marginal tax rate in New York to 66.2 percent."

What about those like Jeff Bezos, who make sure they only receive a modest income to avoid income tax? This MSN report shares how some wealthy individuals avoid income tax and utilize all loopholes available.

What if more wealthy people move away from New York and California, and those states lose more income than they are trying to collect?

The implications of any plan put forward should be transparent, and the ripple effects acknowledged.