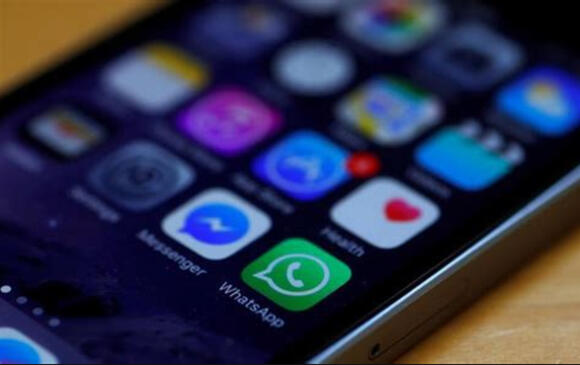 "NSO Group's headquarters in Herzliya, Israel, is less than a hundred kilometers from where the hacked Palestinian organizations work," an FLD statement said. "Not only has this technology been exported to countries where it has facilitated human rights abuse like Saudi Arabia and Mexico, but it is also being deployed locally and in some cases against Israeli [phone] numbers -- something which the NSO Group previously claimed was not possible." FLD Spokesperson warned.

In a statement, Pegasus replied, "Due to contractual and national security considerations, we cannot confirm or deny the identity of our government customers. As we stated in the past, NSO Group does not operate the products itself; the company license approved government agencies to do so, and we are not privy to the details of individuals monitored."

The Verge explains the company and its technology, "Pegasus is spyware developed by a private contractor for use by government agencies. The program infects a target’s phone and sends back data, including photos, messages, and audio/video recordings. Pegasus’ developer, an Israeli company called NSO Group, says that the software can’t be traced back to the government using it — a crucial feature for clandestine operations."

According to The Washington Post, the spyware can steal private data from a phone, sending a target’s messages, passwords, contacts, photos, and more to whoever initiated the surveillance.