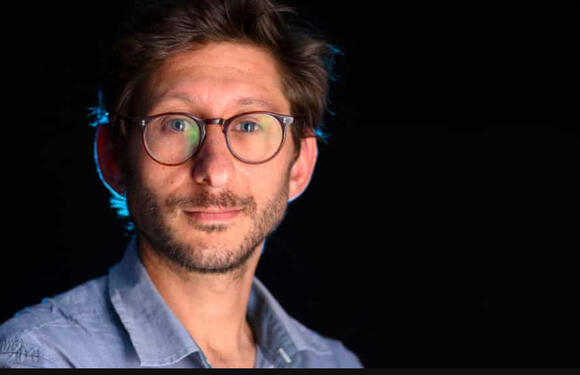 Fenster, from Detroit, Michigan, arrested May 24th, has been in a Myanmar jail for more than five-month. Today, he was found guilty of visa breaches, unlawful association with an illegal group, and incitement at his sentencing. One of the charges applied to section 505a of Myanmar's Penal Code, which makes it a crime to publish or circulate comments that "cause fear" or spread "false news."

Fenster is one of about 100 journalists detained since the coup.

Since the first trial, more charges have been added, which could mean more jail time if Fenster is found guilty. They include charges under Section 124a of Myanmar's Penal Code, which mandates seven to 20 years imprisonment for attempting to bring hatred, contempt, or disaffection toward the government and military.

The other charge is under Section 50a of the Counter-Terrorism Law, which makes it a crime to have contact with officially designated "terrorist" groups.

Myanmar alleges that Fenster was working for the banned media outlet Myanmar Now. But Frontier said Fenster had resigned from Myanmar Now in July 2020.

"There is absolutely no basis to convict Danny of these charges. His legal team clearly demonstrated to the court that he had resigned from Myanmar Now and was working for Frontier from the middle of last year," said Kean, Fenster's Attorney.

Phil Robertson, deputy Asia director at Human Rights Watch, said, "Journalism is not a crime, and it shouldn't be treated that way — meaning that Danny Fenster and the many Burmese journalists still behind bars should urgently be freed."