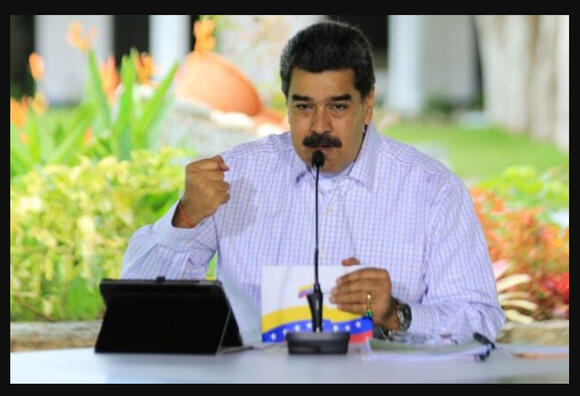 As Venezuelans prepare to fill key governorships and mayoral posts, foreign countries also have a stake in the elections, which will play a role in future foreign policy, trade, and security. Juan Guaidó, the opposition leader recognized by the United States, will take part in the presidential elections this month, but he hasn't been in the country and hold no position; therefore he is not the favorite to win. Three of the four major opposition parties, Bloomberg recently reported, oppose US efforts to back Guaidó.

The Trump administration placed severe sanctions pressure on Maduro. The Biden administration, which has changed the tone, was willing to 'look into' the true effectiveness of sanctions and the implications of Biden's platform to champion human rights around the world.

E.U. missions have historically been stickers for democracy in the past. The U.S.-based Carter Center will dispatch a small team of experts for the vote to "assess transparency and the campaign environment."

Currently, there are at least nine known American's being held in Venezuela prison. If the U.S.-backed opposition wins, they could stand a chance of being released.

The Americans include six former oil executives and three former US military men, two of whom were part of a failed coup. One traveling alone was grabbed for allegedly taking pictures, carrying money and firearms.