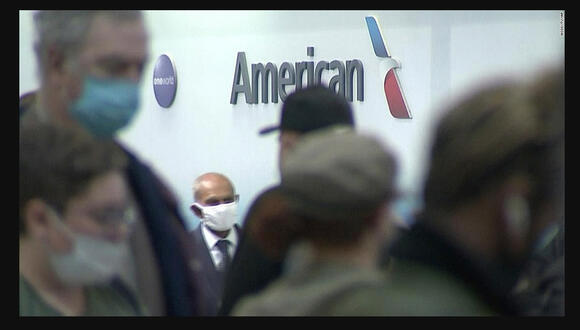 "We say this all the time – everything is on the table. We just don't have an announcement to preview right now on this. So I don't have anything more to share on the domestic travel," Jean-Pierre said.

The administration's efforts to impose vaccine mandates on the private industry have been criticized, leading to several lawsuits being filed. The 5th Circuit Court of Appeals, over the weekend, temporarily suspended the vaccine mandate.

On Monday, international travelers started entering the U.S., open for those fully vaccinated and carrying a valid negative COVID-19 test. Incoming visitors must also have received a vaccine approved by the FDA or WHO, excluding shots such as the Sputnik V from Russia or the CanSino from China.

Which vaccines are recognized?

In 2019, an average of 371,912 legal international travelers entered the U.S. daily. In 2020, 169,842 legal foreign travelers per day entered. These figures include traffic from Mexico and Canada's land borders. When compared to the illegal entries, the numbers are staggering.

The Washington Post shows that border authorities detained more than 1.7 million migrants along the U.S.-Mexico border between October 2020 through September 2021. Most go unchecked for valid vaccines and negative COVID-19 tests at the point of entry.

The White House dismissed defining immigration as a "crisis at the southern border."