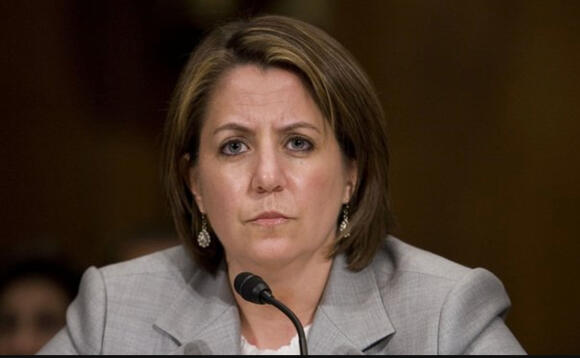 The dark web is content that exists on darknets: networks that use the Internet but require specific software, configurations, or authorization to access. The idea is that people can communicate and do business anonymously, which works well for criminals until they are busted.

This week, U.S. and European law enforcement officials collaborated to arrest 150 people and seized more than $31 million from an international drug trafficking investigation involving sales on the darknet, the Justice Department announced.

Arrests were made after a 10-month investigation. Prosecutors allege tens of thousands of illegal sales were made in the U.S., the United Kingdom, Australia, Bulgaria, France, Germany, Italy, the Netherlands, and Switzerland. "Investigators have seized over $31.6 million in cash and virtual currency and 45 guns," the Justice Department said.

Investigators also "recovered illegal drugs, including counterfeit medication and opioid pills, along with more than 152 kilograms of amphetamine, 21 kilograms of cocaine, and 32.5 kilograms of MDMA," according to prosecutors.

Deputy Attorney General Lisa Monaco said, "Before I close, I want to address those who remain on the darknet, those who are peddling illegal drugs and thinking they are safe behind layers of digital anonymity," Monaco said. "My message to you is simple: There is no dark internet. We can, and we will shine a light."