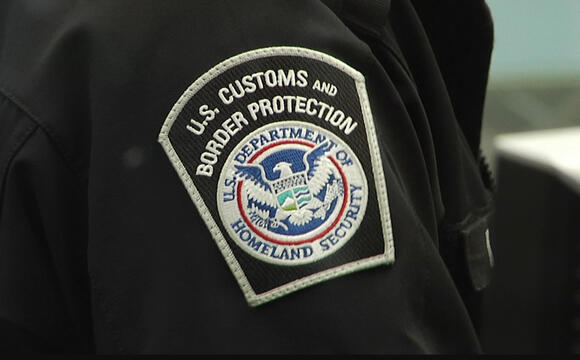 He explained how the “reasonable fear” loophole works under the Biden Administration. "Shifts the adjudicative authority of defensive asylum away from immigration judges and give it to asylum officers, which are United States Citizenship and Immigration Services [USCIS],” Stevenson said. He also explained that when an asylum seeker stamps ‘credible fear’ or ‘reasonable fear’ on their application, it's almost a guarantee they will be able to stay in the U.S. and seek a stronger path to citizenship.

According to the official U.S. Imigration website, "If an individual ordered removed under either Section 238(b) or Section 241(a)(5) of the INA expresses a fear of return to the country to which they have been ordered removed, the case must be referred to an asylum officer, who will determine whether the individual has a reasonable fear of persecution or torture.

The site also mentions that a judge is still the final authority in the process.

“This is going to be the biggest change to immigration policy in my lifetime. It’s being done without anybody knowing what’s going on about it and there’s been no coverage for the American people to know what’s going on.” - Stevenson

The Center for Strategic Studies published a report saying, "Almost 1.15 million aliens in the United States are seeking asylum — enough to make them the 43rd largest state." Their independent report laid out a trend, "Asylum Officers completed 5,523 credible fear cases in FY 2009, but in FY 2019, it completed 102,204 (out of 105,439 cases received) — a more than 1,750 percent increase."