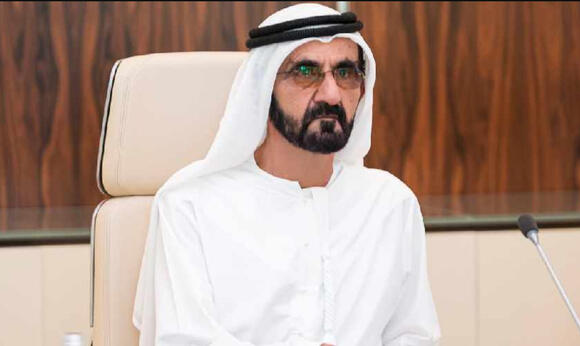 A British court determined that Pegasus, the infamous Israeli-made spyware, was most likely used by Dubai's ruler, Sheikh Mohammed bin Rashid al-Maktoum, to hack into his ex-wife Princess Haya's phone, as well as her lawyers.

Pegasus says it's no longer effective hacking UK phone numbers, which start with a +44 prefix, The Guardian reported. A source inside the NSO Group reportedly told the newspaper that after learning of the UK hacking scandal on August 5th last year, the company barred client countries from targeting UK-code numbers.

"We shut down completely, hard-coded into the system [Pegasus], to all of our customers. We released a quick update in the middle of the night that none of our customers can work on UK numbers," the unidentified source is quoted in the report as saying.

Why didn't Pegasus react this strongly after the murder of Jamal Khashoggi at the hand of Saudi Arabia, after 23 phones showed that they were hacked and another 14 showed signs of attempted hacks using Pegasus?

Pegasus is not the first spyware to make the headlines and is highly unlikely to be the last. When clients can't use this one, they may just turn to another.

RCSAndroid spyware was once planted in the Google Play Store until detected. The NSO Group, claims to deal in surveillance software and sell them to government and law enforcement agencies.

Exodus was created by an Italy-based surveillance company, infecting phones through an app downloaded by the user.

P6-GEO, or Picsix, was designed to find a person’s location by using their mobile number.