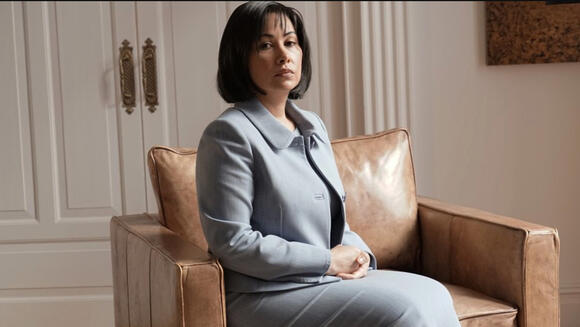 The court rejected Díaz’s arguments against extradition and added that she is being investigated in Spain on the exact charges after obtaining Spanish nationality last April. The magistrates ruled that the U.S. investigation is much broader and that factors that might prevent the extradition of a Spaniard are not in question.

According to Chron, "Díaz and her husband Adrían Velasquez, a former security adviser to Chávez, lived in Madrid, where they were briefly arrested in 2018 on a Venezuelan warrant. But Spain’s supreme court rejected Venezuela’s extradition request, finding the couple could be tortured if they returned home."

A Miami federal court had charged Díaz with taking bribes from a billionaire media mogul to greenlight lucrative currency transactions when she served as Venezuela’s national treasurer.

According to the charges presented last October, she and her husband are accused of taking at least $4.2 million in a bribery scheme. The payments came from companies and bank accounts located in Switzerland to the couple’s accounts in Miami.

The United States has had a longstanding tumultuous relationship with Nicolás Maduro, who came after Chavez, the acting President of Venezuela. Maduro has been President since 2013, but Juan Guaidó, an opposing politician backed by the U.S., has proclaimed himself as Venezuela’s interim President.

U.S. prosecutors have charged dozens of Maduro-connected officials and business people with various crimes, imposing sanctions and detaining them around the world, threatening extradition.