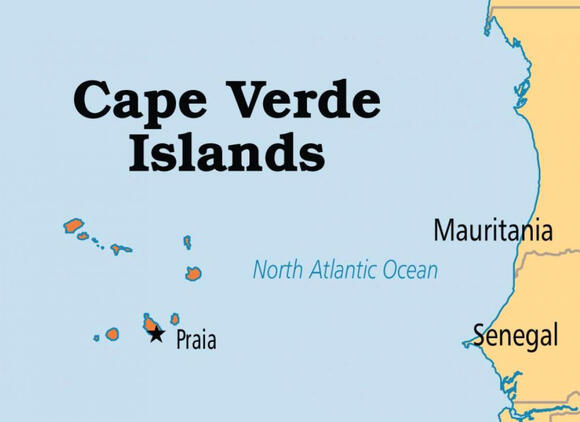 The tiny group of islands was far from mainstream headlines until they acted on instructions from the United States to capture a Venezuelan diplomat, Alex Saab, June 12, 2020, returning from a country-directed mission. Cape Verde has held Saab for over a year and continues to threaten to extradite him to the U.S.

No less than four UN special Rapporteurs and one Working Group authored a letter, putting Cape Verde on notice that it must cease from the violations suffered by Alex Saab. "The United Nations expresses its "deep concern about the allegations of arbitrary arrest, detention and extradition proceedings against Ambassador Saab."

These UN bodies are:

· the Working Group on Arbitrary Detention;

· the Special Rapporteur on the right of everyone to the enjoyment of the highest attainable standard of physical and mental health;

· the Special Rapporteur on the independence of judges and lawyers;

· and the Special Rapporteur on the harmful effects of torture on women's human rights.

Dr. Jose Manuel Pinto Monteiro, Alex Saab’s lead Cape Verde counsel said in reaction to the UN revelations “It is up to the people of Cape Verde to hold this government accountable for the serious and persistent violations of human rights that have been vehemently denounced by ECOWAS and the United Nations. I urge the Cape Verde authorities to release Alex Saab immediately and demand accountability.”

United Nations personnel speaking on condition of anonymity, commented that “In doing so, Cape Verde continues to isolate itself from the international community, in keeping with the usual retreat strategy used by most of the rogue states and human rights abuses. In the absence of independent and impartial justice and the face of a dire situation, the human rights violations suffered by Alex Saab continue with impunity in Cape Verde. There are no more excuses for Cape Verde. From now on, no one in the government will be able to say that they did not know.”