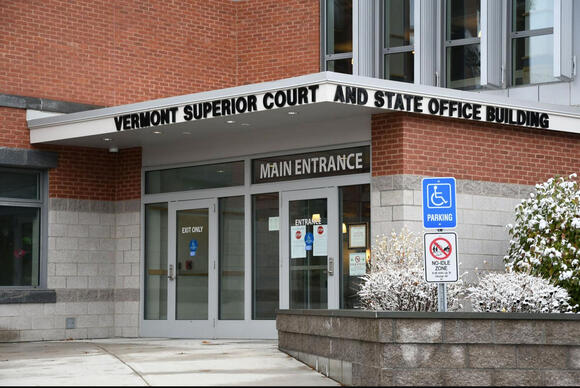 According to the Vermont U.S. Attorney's Office, Fiore admitted to the following in court on Thursday:

"Fiore communicated with Vasquez Flores through a Facebook-owned social media chat platform, WhatsApp, in September 2018, expressing his interest in purchasing a video of her depicting the kidnap and torture of a “slave."

"An agreement was made that Vasquez Flores would be paid $600 for the video and would use a child to make it. A month later, she sent Fiore a video depicting the "sadistic abuse of a prepubescent boy consistent with Fiore’s specifications, inflicting pain for the sexual arousal of the viewer of the video."

Fiore told prosecutors that he asked Vasquez Flores in December 2018 to create another video showing the torturing and murder of another "slave" that she would kidnap from her home country of Venezuela.

Fiore laid out specifications for the exact physical abuse, humiliation, and manner of death he wished to see in the second video and agreed to pay Vasquez Flores $4,000. In April 2019, she sent Fiore a link to a 58-minute video file depicting what prosecutors described on Thursday as the "sadistic abuse and possible death" of an adult man.

Law enforcement officials have said since May of 2020, they've been overwhelmed by a surge in tips about online child sex abuse, with social media platforms and other service providers flagging explicit content and suspicious interactions at an alarming rate, the Los Angeles Times reports. They believe it's largely due to the pandemic, the increase of children online for long periods, and economic hardship driving people to commit a crime.