Editor at Global Perspectives8 days ago 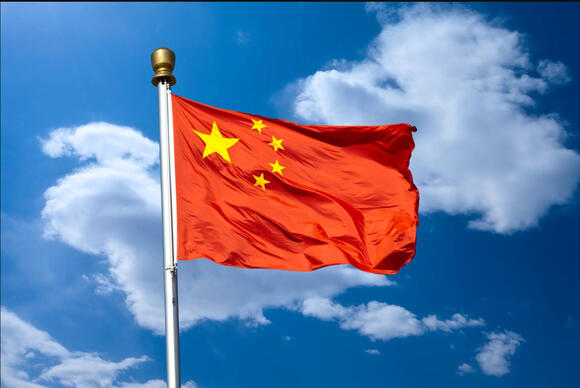 The new version of LinkedIn for China will feature jobs but strip away the social aspect. Microsoft said it “will not include a social feed or the ability to share posts or articles.”

“While we’ve found success in helping Chinese members find jobs and economic opportunity, we have not found that same level of success in the more social aspects of sharing and staying informed,” Mohak Shroff, LinkedIn senior vice president of engineering, wrote on the company’s blog. “We’re also facing a significantly more challenging operating environment and greater compliance requirements in China. Given this, we’ve decided to sunset the current localized version of LinkedIn, which is how people in China access LinkedIn‘s global social media platform, later this year.”

Federalist senior contributor Benjamin Weingarten published a screenshot of a message from LinkedIn that said his LinkedIn profile and activity would not be visible to those accessing LinkedIn from China because of “legal requirements.”

“The censorship of journalists raises serious questions about Microsoft‘s intentions and its commitment to standing up against Communist China‘s horrific human rights abuses and repeated attacks against democracy,” Sen. Rick Scott, Florida Republican, wrote to the CEOs of LinkedIn and Microsoft.

It's an economic move to preserve investment and future earnings, toss morals and ethics out the window.