Editor at Global Perspectives2 days ago 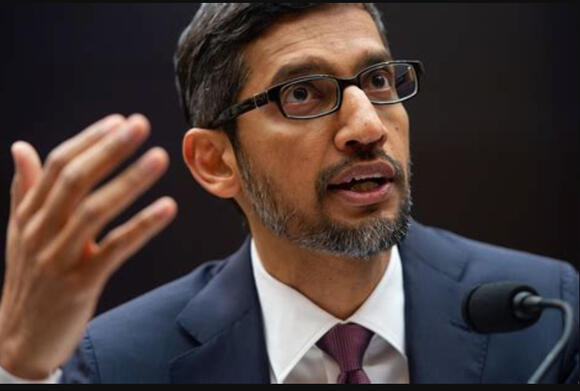 Project Nimbus will be serviced by Amazon and Google and provide cloud services to the Israeli government and military. The contract is worth more than a billion dollars and could expand from there.

The letter, published in The Guardian quoted workers as saying, “We condemn Amazon and Google’s decision to sign the Project Nimbus contract with the Israeli military and government and ask them to reject this contract and future contracts that will harm our users,”

“The technology our companies have contracted to build will make the systematic discrimination and displacement carried out by the Israeli military and government even crueler and deadlier for Palestinians.”

It's alleged by the letter that the project will aid in the illegal collection of data on Palestinians, which might be used to enhance practices described by human rights organizations, "such as Human Rights Watch, as crimes of apartheid." 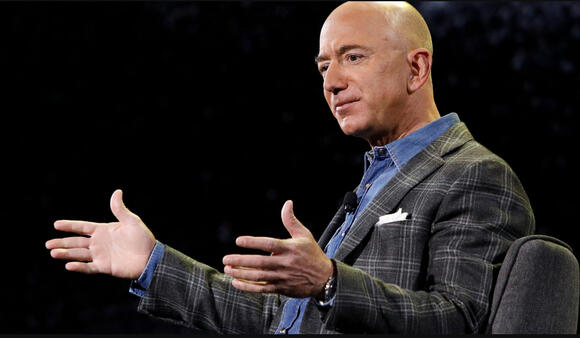 To further push the issue, a group of Google employees sent a letter to the company's CEO, Sundar Pichai, asking him to publish a statement condemning Israeli attacks and mention “direct recognition of the harm done to Palestinians by the Israeli military and gang violence.”

More than 600 Amazon employees sent a letter to CEO Jeff Bezos, urging the company “to commit to review and sever business contracts and corporate donations with companies, organizations, and governments that are active or complicit in human rights violations."

So far, neither company has made a public statement on the issue.

Food and Drug Administration (FDA) said, "the data on the booster vaccines are extremely limited." The FDA said it relied heavily on studies conducted by Johnson & Johnson and could not independently confirm many of the findings because data from the trials were not submitted in time.

Travel across land borders from Canada and Mexico has been restricted to essential business. Under orders from the Biden Administration, fully vaccinated foreign nationals may enter the U.S. regardless of the reason starting in November.

Jonathan Toebbe, a nuclear engineer at the Department of the Navy’s Nuclear Propulsion Program, and his wife, Diana, in the U.S. Marshals Service's custody, had their first West Virginia court appearance today. The hearing granted them, government-paid court-appointed defense attorneys because the couple claims to have no money.

A Chinese embassy spokesperson said in a scathing statement released over the weekend, calling the ex-PM’s recent speech at a conference in Taiwan “a despicable and insane performance” which has “fully exposed his hideous anti-China features.”

Florida Gov. Ron DeSantis is leading a movement against proof of vaccination, vaccination, and mask mandates. Following states like New York, the local government of Lee County asked for evidence of Covid-19 vaccination from 714 employees.

This week, religious gatherings were allowed to resume for the fully vaccinated. Mosques, churches, and temples in Australia are allowed to open, but there is a catch. The unvaccinated will not be welcome according to government regulations, or the religious organization may face penalties. This is why some religious leaders keep their doors closed to keep things fair and avoid "angry mobs of unvaccinated" from gathering.