Editor at Global Perspectives6 days ago 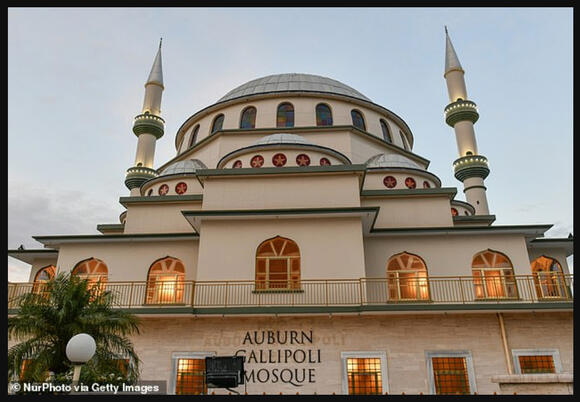 This week, religious gatherings were allowed to resume for the fully vaccinated.

Mosques, churches, and temples in Australia are allowed to open, but there is a catch. The unvaccinated will not be welcome according to government regulations, or the religious organization may face penalties. This is why some religious leaders keep their doors closed to keep things fair and avoid "angry mobs of unvaccinated" from gathering.

"We obviously got hit hard here in Western Sydney. Staying at home, praying at home just never felt the same, so coming back to the mosque for us is now just the best feeling." - Osman Goreli

Catholic churches across Sydney are suspending public masses until they can reopen to everyone or once the city reaches 80 percent fully vaccinated.

"No priest or indeed no member of the congregation would want to have the onerous duty of being a sort of health police person and saying, 'sorry, you can't come in, but yes you can come in,'" said Father Williams.

Imam Sheikh Yahya Safi from the Lebanese Muslim Association said in an interview with ABC, "I didn't want to create division by turning away unvaccinated people while allowing fully vaccinated people to enter."

Australian authorities have taken a “zero covid” approach to the coronavirus pandemic. They have implemented strict lockdown measures in the name of public health while facing accusations that the political class has been largely insulated from the consequences.

This is much like the United States government mandates placed on businesses by the Biden Administration, giving a free pass to Congress. While companies and federal agencies are forced to comply with testing mandates and choose between a job or a 'jab,' Congress is not subjected to any of these rules.

Nancy Pelosi is saying vaccine requirements violate privacy. However, the largest health care company in the state of New York did just that last week, firing or suspending more than 4,000 people after reviewing their vaccine records.

“I can’t go to the Capitol physician and say give me names of people who aren’t vaccinated so I can go encourage them or make it known to others to encourage them to be vaccinated,” Pelosi said. “So we can’t do that.”