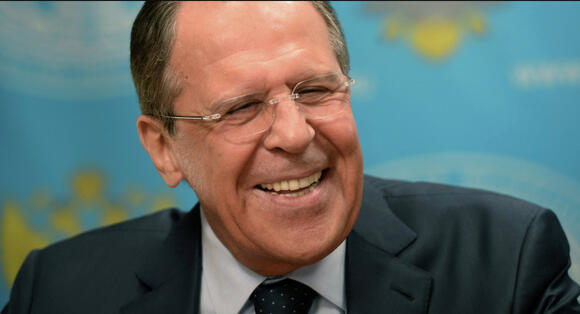 Lavrov told reporters in response to a question from Interfax whether Russia views the current situation around Taiwan as a threat to regional security.

Russian officials also said they'd have no issues in the region even if China continues its aggressive tactics over Taiwan. The comments are the strongest indication so far that Russia would likely back China’s takeover of Taiwan and its 25 million people.

Will the Biden Administration 'rescue' Taiwan' refugees if the U.S. fails to protect the island from China? Will they fly hundreds of thousands of them into the country and give them $1,200 a month too? - Bill Mato. Twitter

China and Russia have strengthened their relationship, increasing political, military, and economic cooperation.

Rand Corp. published a report outlining the China-Russia Threat, "Although the U.S. government cannot easily change the general trajectory of Sino-Russian relations, it can prepare for the impact of potential closer cooperation, especially given a better understanding of how the Chinese-Russian relationship will evolve."

"The U.S. military should expect to encounter Chinese and Russian forces during out-of-area or contingency operations on a more regular basis and develop appropriate skills (such as increased numbers of Foreign Area Officers) and protocols to engage with them on a hopefully non-confrontational basis, " said Radin.