U.S. to Meet with Taliban in Qatar "asking for kidnapped U.S. citizen Mark Frerichs back" 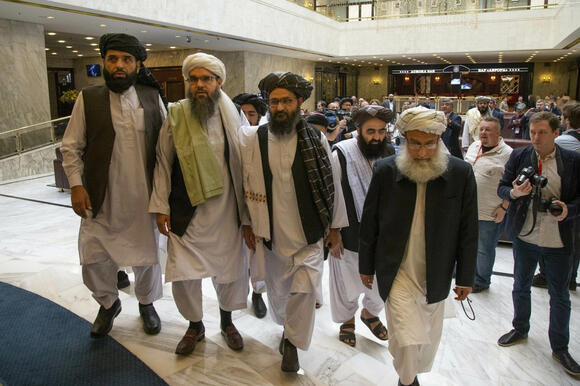 U.S. officials are holding face-to-face talks with the Taliban over the next two days in Qatar. They are expected to press the Taliban on safe passage for U.S. citizens still in Afghanistan and ask for the release of kidnapped U.S. citizen Mark Frerichs.

U.S. Special Representative Zalmay Khalilzad, who has, for years, failed to negotiate with the Taliban successfully, and refused to even bring up Mark Frerichs's name at his last Taliban meeting, will not be part of the delegation Reuters quoted a source as saying.

Mark Franchs was abducted in 2020 by the Taliban while working on international development projects and traded to the Haqqani network, a violent Taliban faction. The network's leader, Sirajuddin Haqqani, had a $10 million FBI bounty and was named interior minister last week by the Taliban government. 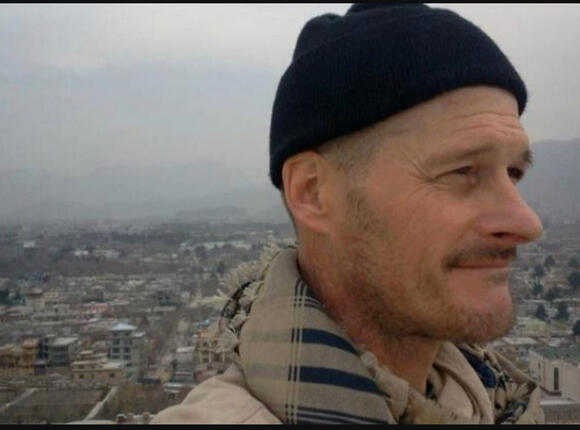 Prior to this meeting, the Taliban said they would trade Frerichs for Bashir Noorzai, an Afghan drug lord serving a life sentence in the United States for smuggling $50 million of heroin into the country.

The delegation will include representatives from the State Department, USAID, and the U.S. intelligence community, officials said.