Editor at Global Perspectives27 days ago 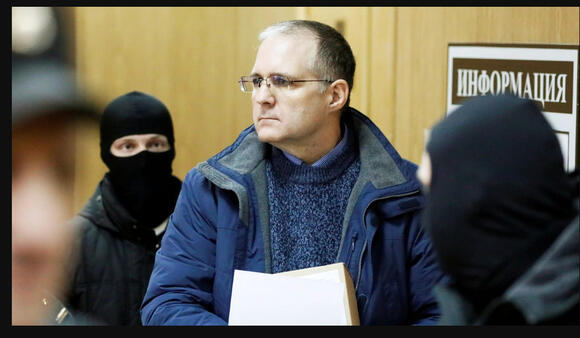 September 24, 2021: Former U.S. Marine Vet Paul Whelan remains in a Russian prison after his latest attempt to be transferred to the United States utilizing the Russian legal system. The Supreme Court for Russia’s Mordovia region will not hear his petition to be moved back to the U.S. despite Whelan agreeing to finish the remainder of his sentence if transferred.

Vladimir Zherebenkov, one of Whelan’s attorneys, told local media outlets last week that “The court simply washed its hands of this, stood aside, and refused to make a decision."

December of 2018, Whelan was charged with espionage.

At the heart of the charge is a USB Key given to Whelan either as a test or as a setup, according to those on Whelan's side. The KGB had been watching him for some time because he'd been traveling to Russia frequently, building relationships. Maybe the KGB knew he was really trying to gain information, or perhaps they wanted to arrest an American to use as a political pawn for trading since they have Russians they want back from the U.S. as well.

According to a Free Paul Whelan website Whelan, a US citizen and 51-year-old resident of Novi, Michigan, was arrested by the Russian Federal Security Service (“FSB”) in Moscow in December of 2018 and is convicted of committing espionage against Russia.

He traveled to Moscow for a wedding. He arranged tours for some American wedding guests because he was familiar with the sights and then disappeared. It wasn't until a news story on Reuters was published that his friends and family started to learn that Whelan, an American citizen, had been arrested by the FSB in Moscow.

He was held for 18 months in Lefortovo without a formal trial. In June 2020, he was handed a 16-year sentence on espionage charges and is now serving that sentence at a prison camp in Mordovia, 8 hours from Moscow.

There is nothing he's done in his background that excludes him from being rescued and fought for by the U.S. government. Why has it taken so long to secure his release?