Biden wavers on Afghanistan departure - Taliban wants money or "else" ... 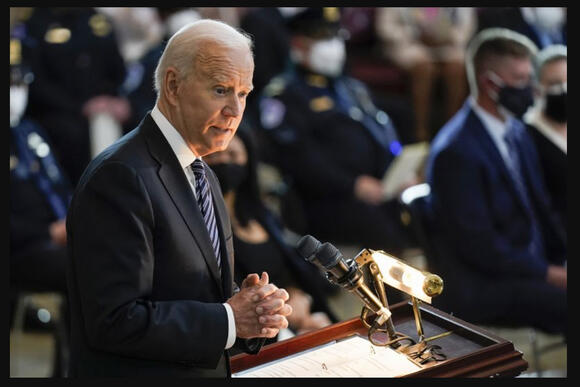 During an earlier speech at The White House, President Joe Biden said, "We are currently on a pace to finish by August 31. I am determined to complete our mission. The deadline depends on the Taliban continuing to cooperate and allow access to the airport to those who are transporting out and no disruptions to our operation."

Today it's a different tone. President Joe Biden said today, Sunday, that the U.S. was considering extending evacuation efforts beyond his Aug. 31 deadline to leave Afghanistan as he defended the administration's handling of the war's final days. Biden said there were discussions "among us and the military about extending."

At this point, all other countries have taken their last flights out, including NATO. The U.S. still has troops on the ground as of August 29th, and there are reports that the airport has been sealed off by the Taliban.

US national security adviser Jake Sullivan told CNN earlier today, Sunday, "August 31 is not a cliff. After August 31, we believe that we have substantial leverage to hold the Taliban to its commitments to allow safe passage for American citizens, legal permanent residents, and the Afghan allies who have travel documentation to come to the United States. We will use that leverage to the maximum extent, and we will work with the rest of the international community to make sure the Taliban does not falter on these commitments."

This creates confusion about the plan to be out. Will U.S. troops depart by the deadline, or will moving past the deadline lead to more conflict?

Taliban has stated that Washington will have no right to attack the country after August 31, following the US drone strike in Afghanistan's Nangarhar province. As per Geo News, Suhail Shaheen, the Taliban's spokesperson.