But there are some ideas that have not gotten any attention so far. Some of which warrant pause for thought. Here are a few.

Photo by Alina Grubnyak on Unsplash

Ever heard of this phrase? Six degrees of separation refers to the idea that everyone is connected by six social connections (handshakes). For example and apparently, through a colleague of mine, I am only separated from Kevin Bacon (The American actor) by five social contacts. I don't think I ever met the guy (though I would never say no to the idea, I am sure he is a wonderful guy with great moves). This means that in principle and through international travel and connections, the infection of a market stall owner in Wuhan can spread to any other citizen of this planet in a fairly small number of interactions.

From patient zero to Bolserano, Tom Hanks, an increasing number of MPs, ministers and perhaps even Boris Johnson or Donald Trump himself. COVID-19 has proven to be unstoppable and far-reaching. The six degrees of separation concept underpins the ability of viruses to spread far and wide relatively quickly. While there probably are more than six transmission events between Bolserano, Trump or Tom Hanks on the one hand, and a poor Chinese stallholder on the other side of the planet, I think you will catch the drift. We are all interconnected in ways few do fully understand. Well, COVID does!.

All the way up to the halls of power.

2. The elites are not affected by COVID-19: Wrong!

While we are up in the halls of power, let us talk about the irony that lies in their failure to act on irrefutable evidence. The conscious decision not to take strong and action early while facing an obvious and imminent threat to public health has also had an immediate impact on the principal actors. Unfortunately, while the powers that be have ample access to health care, medicine (some experimental) the population as a whole is now experiencing the consequences of inaction. 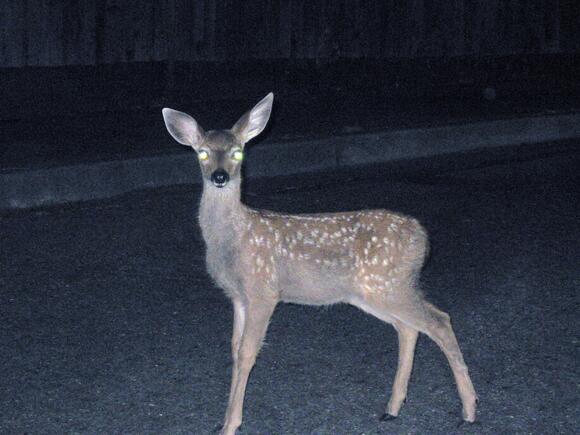 It is those in that very elite that will have to face the consequences of their inaction. Whether getting infected by COVID-19 or the realisation that their leadership and abilities are under immense scrutiny after the pandemic has eased. Defeating this virus is a huge undertaking. It will lay bare any indifference or incompetence that underpins poor decision making, unwillingness to acknowledge failure or wilful negligence.

Trust in government directives and the levels of compliance that flows from it, will become an important and undeniable measure of effective and trustworthy leadership. If any, what will be the population's attention span?

After a decade of austerity and brutal dismantlement of public services, there is little question about that the “deer caught in the headlights” notion applies. The warnings have always been there. The plights of health workers and indeed many other public service workers have been on display for even longer. The actions that have flowed from the COVID crisis has built a narrative hard to dispel or erase from history.

Photo by Edrece Stansberry on Unsplash

The pandemic is in full swing and we can only hope that the worse is behind us, thanks to the advances of modern science and vaccines. Sadly, while it was always likely that the COVID-19 onslaught would significant and indifferent to social status initially, vaccine nationalism will impart yet another blow to those without privilege, living in poor and underdeveloped nations.