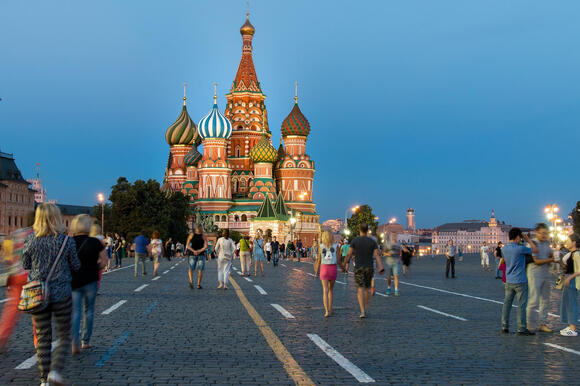 President Putin of Russia has recently signed a special act that allows for the Russian government to regulate labor relations in the country in order to help support the war effort in Ukraine. According to amendments to the Law on Defense that were introduced, the Russian government can now impose special measures on the economy to build up additional support for the ability of Russia's armed forces deployed to conduct operations within Ukrainian territory.

Specific measures included in this special act cover such things as the temporary reactivation of mobilization capabilities and facilities, government procurement from single supplies, accounting of state reserve tangible assets, all with the aim of helping to fulfill state defense contracts and build up stocks. Furthermore, to fulfill this, firms and enterprises will, on the Russian authorities orders, act to introduce overtime and additional work days that these quotas might be met. These Russian companies are further not allowed to refuse these orders. While these measures have not yet been fully implemented, Kremlin Press Secretary Peskov has said that the Russian government will act as they deem appropriate to the situation.

Even with these efforts to mobilize greater material support for the war in Ukraine, Russia faces an uphill battle that has stunted their military capabilities for months now. In May it was recognized that much of the military hardware and vehicles that the Russian armed forces used to invade Ukraine (many of which were subsequently destroyed by Ukrainian forces) were largely outdates and/or poorly maintained. Added to this has been the international sanctions levied against Russia that have impacted its ability to restock its armed forces over the course of the war. While Chinese companies have been accused of stepping up efforts to support the re-provisioning of Russia's military forces, the fact remains that the wide-ranging sanctions have continued to exert significant impacts on the Russian economy and their ability to support their forces deployed in Ukraine.

As such, this new special law is clearly an attempt to mitigate some of the impacts of the sanctions on resupplying Russia's armed forces. That being said, since the provisions of the new special law have not been fully implemented, it will likely take some time yet to tell how President Putin's latest move will impact Russia's efforts to defeat Ukraine.