All The Answers You Need Are Around You 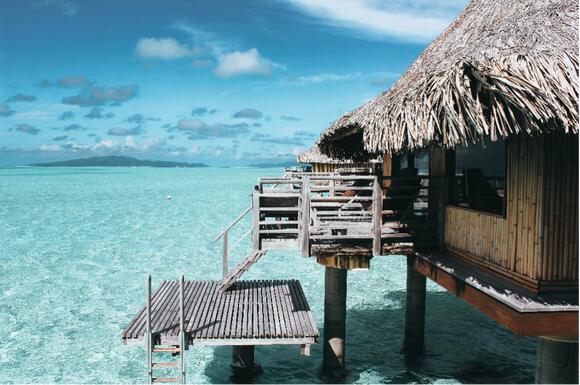 Photo by Vincent Gerbouin from Pexels

Most of the things around you are manufactured with the help of modern technology. Nobody is doing science from scratch.

There’s no need to discover the electricity again to build a light bulb.

You are a human, so act like the whole of humanity. Learn from our past. Do not try to solve every problem on your own. Seek advice.

You probably have some problems in your life, some challenges you would like to beat. There is almost a 100% chance that somebody else in the whole history had the same problem. Not only one person, rather millions of them. Some wrote books about it, others the articles. The fix for the problem could be in many different forms. The most important thing is: it exists, and it is available to you. You just need to search for it.

Ask yourself: “What problems do I have?” Pick one, and start researching the other people who had the same problem as you. Study their moves in overcoming it. If it helped them, some part is probably applicable to you too.

The knowledge isn’t hidden somewhere on a desert island, 5 meters below the ground. It is all around you. Every person you see has certain knowledge that you don’t. So, when you meet somebody with some skills you would like to acquire, don’t be jealous of him. Don’t look at him as a magician.

Ask him how he did it.

People love to talk about what they are good at. By asking them the right questions, they will give you the right answers. You can apply them to expand your knowledge, and use it on your own problems.

There’s no need to secretly hate someone successful. By doing that, you’re just missing out so much. You don’t learn anything. Instead of that, ask them about their success. Listen carefully, and ask the right questions.

If he sees that you’re interested in him, he’ll feel important. He’ll feel confident about his talk. And you certainly get some useful knowledge.

People around you are almost an infinite amount of knowledge. Do not run away from it; listen to it and learn something.

Knowledge exists in many forms. Identify your problem at first. Then, ask a question on Quora. Start a discussion on Reddit. Read a book on that topic. Ask a good friend of you, hire a professional. It all depends on the situation. It doesn’t matter if it’s something about life, career, relationships, or anything else.

There are people who use a lot of their time and energy to gain a certain skill. Ask them for advice. Don’t do everything from scratch. You don’t have so much time.

Ask politely, and you will get something useful in return. Use the available knowledge. You’ll achieve much more than by doing everything by yourself.