A Way For Drastically Improving Your Life 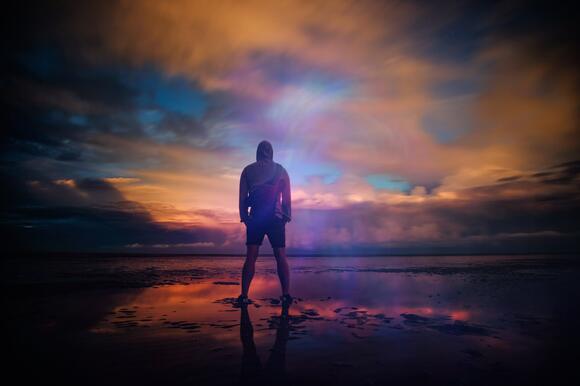 Cognitive dissonance is a theory in social psychology. It explains the mental conflict when a person’s beliefs and behavior don’t align. Also, it may happen when a person holds two contradictive beliefs.

For example, smokers know that cigarettes are bad for their health, but they still continue to smoke.

The immediate effects are feelings of discomfort and unease. But it’s just a start, those mental conflicts start the domino effect and have a significant negative influence on people’s thoughts, behavior, decisions, and beliefs. They feel anxious, guilty, and ashamed. They are controlled by their contradictive thoughts, reducing the opportunities for personal growth.

People want to get rid of the short term effect of unease, so they choose the wrong way of dealing with it most of the time. In many situations, cognitive dissonance appears when people found out their actions are wrong — but they refuse to change them.

In order to continue their behavior, people choose to disagree with the information they have, even though it’s probably correct.

For example, smokers would say that cigarettes are not that bad at all, or they don’t care about the effects.

This may remove the dissonance at the moment, but in the long term, one would have bad consequences because its negative behavior would still continue. It just wouldn’t bother him so much anymore.

It’s easy to justify a wrong action by looking at the other people.

“Yes, there are many smokers out there, so why is such a problem if I smoke too?“

The last way is by far the most beneficial. You’re not only removing the mental conflict and unease; you’re also changing your actions and becoming a better version of yourself.

That’s why cognitive dissonance is something golden. Use it as a reminder for improving certain parts of your life.

Observe those mental patterns, and one by one, choose to make a cognitive harmony by changing your behavior. The great Albert Einstein said:

“The measure of intelligence is the ability to change.”

Everything you’ve accomplished so far in your life is here because of the actions you took. The better actions you take today, the more fruits of life you’ll be able to bear tomorrow.

For unlimited growth, your thoughts, feelings, and actions have to be aligned. You can create that harmony by dealing with the dissonance in a healthy way.