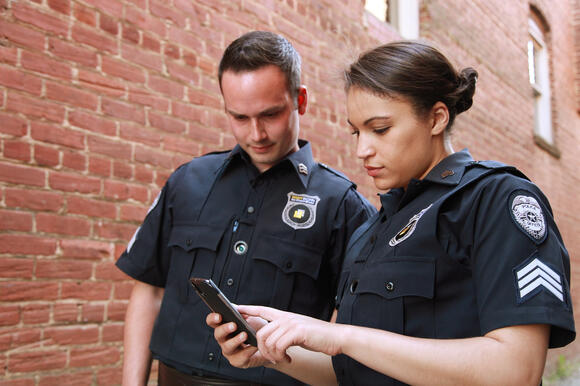 The death of Angelo Quinto, a 30-year-old Asian-American Navy veteran, accelerated the urgency of dedicated mental health training for police. According to Quinto’s family, he suffered from a mental crisis a few months before he died. Following his death, Quinto’s family and their lawyer, John Leonard Burris (famous civil rights attorney of California), filed a complaint against the Antioch Police Department.

He died on 26th December 2020. On 23rd December, Quinto’s sister Bella Collins called the Antioch Police as her brother grabbed Bella and their mother. Once police arrived, they grabbed Quinto and put him down on his stomach, and handcuffed him. According to the report, one of the officers pushed his knee on the back of his neck for almost five minutes and another restrained his legs. The only thing he cried at that time was, “Please don’t kill me.” Once Quinto lost consciousness, he was transformed into a hospital but unfortunately died three days later of getting arrested.

This is an example of how police have wrongly treated people with mental issues. According to an article, law enforcement officials interact with more persons with mental illness than any other occupational group outside the mental health field. It also identifies police officers are often the first to respond to a mentally ill person in crisis and are called on to determine if and when a person should be referred for mental health treatment. But sad to say, in general, their training in approaching mental illness is limited. And the example of Quinto was just the last example of how police brutality was disclosed while handling a person with mental illness.

In response to several high-profile deaths of people with mental health issues in police custody, lawmakers in some states heavily propose new mental health training for police officers. Lawmakers in eight states, including California and NY, are introducing legislation to change how law enforcement agencies (especially police departments) respond while handling these cases.

In California, lawmakers introduced legislation on 11th February that mainly focused on de-escalation techniques and interacting with people who have mental health issues. According to this proposal, prospective officers need to complete college courses that address mental health, social services, and psychology without requiring a degree. The same type of proposition was introduced by lawmakers of New York State, where it is proposed to complete a minimum of 32 credit hours training, especially on handling people who have mental health issues.

Police Training Through The Years

Unfortunately, experts say training in mental health response hasn’t changed for 25 years. In executive director of the Police Executive Research Forum, Chuck Wexler’s own words, “The training that police have received, I’d say for 25 years, has not changed significantly, and it’s out of date, and it doesn’t meet today’s realities.” According to a report of The Treatment Advocacy Center published in 2015, people with untreated mental illness are 16 times more likely to be killed in a police encounter. The co-author of the report, Elizabeth Sinclair Hancq, “The solution that would have the most impact on the problem is to prevent people with mental illness from encountering law enforcement in the first place.”

Looking to its urgency, apart from cities like Portland, Oregon, similar training is advised for police departments of San Francisco and Los Angeles. Now, what do the lawmakers are expecting from this new legislative? It’s simple! Using mental health professionals in police training programs will allow the officers to learn from them. The goal is to provide the most effective means of managing persons with mental illness like Angelo Quinto.