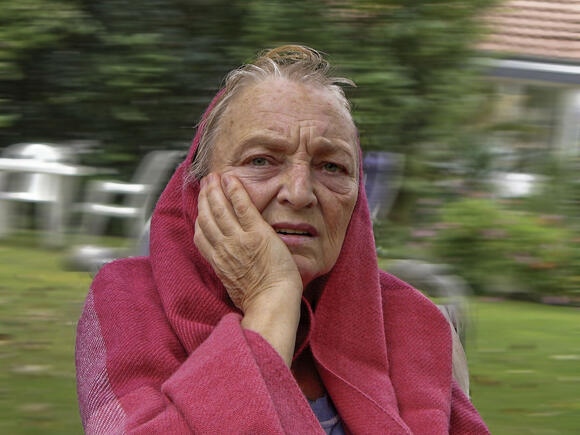 Strokes are increasing at an alarming rate in Miami and other parts of the USA. It’s scary to know that stroke is the fifth leading cause of death for Americans. The Centers for Disease Control and Prevention further reports that African Americans have the highest death rate due to strokes. Even Hispanics have witnessed a remarkable surge in stroke-induced deaths.

What is a Stroke?

A stroke is also called a brain attack. It happens when a clot or ruptures block a blood vessel carrying oxygen to the brain. It’s a severe health issue as it can damage your brain and trigger disabilities for long-term (sometimes lifelong).

Some Words of Caution

According to the Centers for Disease Control and Prevention, stroke can happen at any stage. Contrary to popular belief, around 35 percent of patients hospitalized with a stroke are below 65 years. Dr. David A. Farcy, chair of the emergency medicine department at Mount Sinai Medical Center in Miami Beach, also said that strokes can hit people aged between 18-65 with undiagnosed or poorly treated health issues such as diabetes, hypertension and morbid obesity.

It is great to know that 8 among 10 strokes can be prevented with healthy eating and regular exercise. Proper treatments in combating the health conditions that increase the risk of strokes are also essential. As per CDC, smoking is also a big factor that causes strokes. Dr. David A. Farcy said, “Early diagnosis and treatment can reduce the amounts of strokes.

Even in the time of COVID, where people may not be able to see their doctor, there are telemedicine visits where doctors can address their concerns about diabetes, hypertension and morbid obesity.” Further, Dr. Farcy shared that people have the wrong idea that having a stroke will cause pain. However, the main symptoms of strokes are sudden weakness or numbness in one part of our body.

The American Heart Association has created an easy F.A.S.T anagram so that everyone is aware of the signs of strokes. This knowledge will further help in early diagnosis and cure. The F.A.S.T anagram stands for:

F – Face drooping where one side of the face may droop or it can get numb. Try to smile and check if the smile is uneven or lopsided; there are high chances of having a stroke.

A – Arm or leg weakness where one arm or leg becomes weak or numb. Try to raise both arms. If one of those is drifting downward, there are reasons to be worried about.

S – Speech difficulty where your speech suddenly gets slurry.

T – Time to call 911 and get hospitalized immediately.

Many people mistakenly think that time is not an issue for patients having a transient ischemic attack (TIA). This issue is called a mini-stroke, and here, the affected person can experience some temporary symptoms of strokes. However, these signs should not be neglected, and a person with TIA needs immediate medical attention.

Dr. Farcy emphatically said that the patients think that they have time with a TIA. He further added, “Now, we are beginning to call a TIA an early stroke. So, it is crucial that patients seek medical attention to see what can be done to prevent a future stroke.”

Some Other Signs of Strokes

Along with the major symptoms of strokes, there are some additional signs which may spell danger.

To reiterate, if you are experiencing any of the symptoms, please call 911 for help.

Drinking Too Much? How Alcohol Impacts Your Brain

Although it is now a well-known fact that excessive alcohol consumption is bad for health, a vast majority of individuals are still unaware of how it can affect the brain. Ignorance regarding the potential issues often leads people to drink more than they should, eventually suffering from a variety of health problems. The brain is one of the critical areas of the human body that alcohol tends to affect.

6 BBQ Joints You Have to Try in Phoenix

The southwest is home to some crazy-good BBQ and Phoenix is no exception. From flavor-packed briskets to smoked to perfection meats to everything in between, you will get your fill of BBQ in Phoenix. We have made a list of 6 BBQ joints you have to try in Phoenix according to Yelp reviews and ratings. How about exploring those?