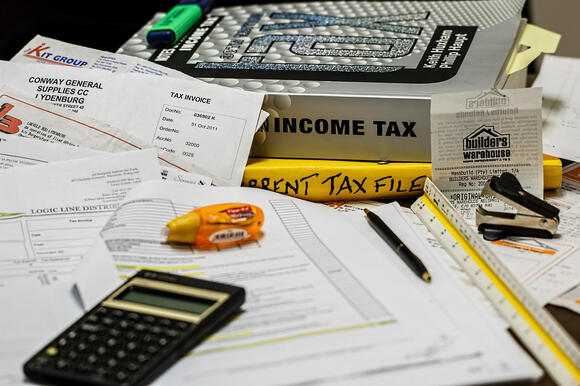 Image by Steve Buissinne from Pixabay

Americans spend an average of 13 hours and $240 per year while filing taxes. The recently introduced bill, 'Tax Filing Simplification Act of 2022' that was presented by Senator Warren and cosponsored by 22 lawmakers would direct the IRS,

"To establish a free online tax preparation and filing service and programs that allow taxpayers to access third-party provided tax return information and information held by the Internal Revenue Service."

Although some Americans do currently have access to the Free File program, since it has been outsourced by the IRS to the tax prep industry, it has only served 3% of taxpayers when 70% are eligible. Using marketing tactics and add-on options, the tax prep industry has taken advantage of the taxpayers for years.

The IRS already has the information it needs to calculate tax liabilities and refunds, but corporate special interests like TurboTax have lobbied Congress for years to allow them to keep abusing taxpayers to line their pockets. Our Tax Filing Simplification Act puts people first and makes government work better for taxpayers.” said Congresswoman Katie Porter, a member of the House Oversight and Reform Committee. 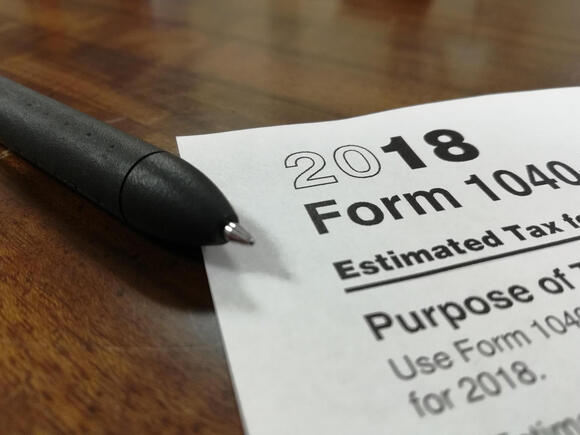 Image by techieguy from Pixabay

“American taxpayers spend too much time and money preparing their tax returns. It doesn’t have to be this way,” said Congressman Brad Sherman, a CPA and Co-Chair of the Bipartisan CPA Caucus. 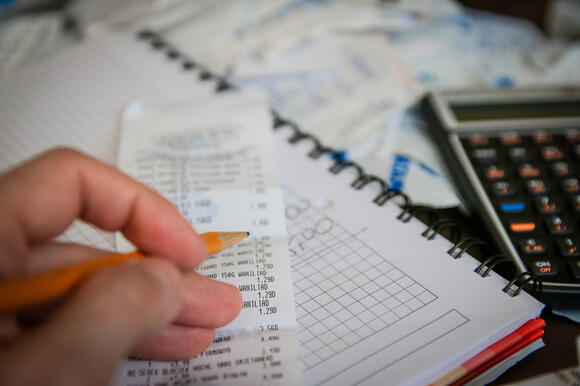 Image by Michal Jarmoluk from Pixabay

“The problems caused by an overly complicated tax filing system—the time, expense, and worry that families are faced with each April—should not be a given in this country,” said Susan Harley, Managing Director of Public Citizen’s Congress Watch division. 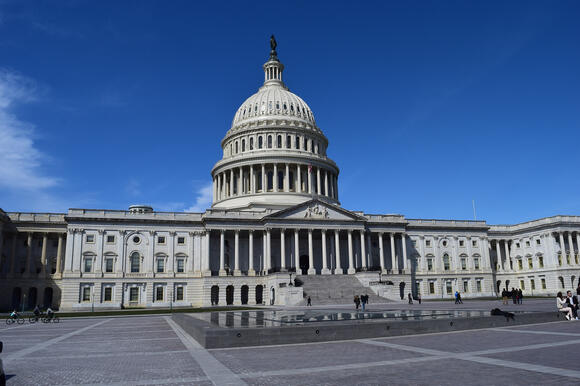 Image by Robert Jones from Pixabay

According to a press release published on July 13, 2022, by Elizabeth Warren,

This legislation would simplify the tax filing process for millions of Americans, saving them hours and hundreds of dollars. Along with lowering costs and eliminating red tape for all taxpayers, simplified filing tools would ensure that more eligible people – including millions of low-income Americans – receive important tax refunds, like the Child Tax Credit and Earned Income Tax Credit. According to recent polling, 77% of Americans support this legislation.

You're invite to a back to school fun event at theSquare One Mall. (SAUGUS, MA) The Square One Mall located on Route 1 in Saugus is hosting a 2 day "Back to School Fun" event that is sure to be fun while keeping you cool and out of the summer heat.

On a Budget? Franklin Park Zoo Lets You "Pick The Price & Day" When Visiting Boston Lights "A Lantern Experience"

The VCA Animal Hospitals invites you to join them for their next AskVCA Live Event on Monday, July 25, 2022. There's no denying it- we're in the dog days of summer! But just because the hottest days of the year are named after our furry friends, it doesn't mean your paw-pals are equipt to handle the heat.

Damage on Cape Cod after a tornado struck on July 23, 2019The Boston Globe. From whale-watching expeditions to watching a live performance at the Cape Playhouse, summer on Cape Cod can be exciting. Unfortunately, three years ago today guests vacationing in Yarmouth at the Cape Sands Inn had an exhilarating experience most of us hope to never experience.

The Boys and Girls Club of Marshfield opened its pool and splash park just over one month ago on June 22nd. In the past few weeks, the nonprofit family center has been offering family and recreational swim, splash park play, lap swim, and water safety instruction classes. Passes are available for purchase online starting at $5 for a daily youth pass, and going up to $150 for a monthly family swim pass.

"Preparations are underway at the nation’s oldest public beach for the annual Revere Beach International Sand Sculpting Festival."Massachusetts State Police / Facebook. (Boston, MA) The nation's oldest public beach will be hosting the annual Revere Beach International Sand Sculpting Festival this weekend. This fun family event kicks off on Friday, July 22nd, and runs until Sunday, July 24th. The event prides itself on being one of the largest free events in Massachusetts, attracting over 1 million visitors throughout the three-day festival.

Enjoy Local Food in Nature at this "Farm-to-Table" Fundraiser

Farm to Table Dinner EventSoule Homestead / Facebook. (Middleborough, MA) Soule Homestead is hosting its annual "Farm to Table" event, which supports the educational programs of Soule Homestead. The event pledges to deliver food as fresh as possible, with a menu "crafted a week before so we can see what veggies will be at their freshest."

A juvenile sand tiger shark, caught off the bayside beach south of Powder Point Bridge by a local fisherman.Duxbury Beach Reservation, Inc / Facebook. A juvenile sand shark was caught off the bayside beach, south of Power Point Bridge in Duxbury, Massachusetts. According to a Facebook post made by the Duxbury Beach Reservation, Inc the sand shark was caught by a local fisherman who snapped this photo before releasing it back into the bay.

(Plymouth, MA) Bubbles, music, foam- oh my! If you're looking for a family-friendly event that feels like a party then bring the whole clan down to Moonrise Cinemas on Sunday, July 24th!

Spend time enjoying art and culture while staying cool!The Art Complex Museum. If you're looking for a free (airconditioned!) cultural experience for the entire family then look no further than The Art Complex Museum, which sits nestled in the woods of Duxbury, only a few miles from the Massachusetts coast.

This Day In History: Massive Bonfire on King Street as Bostonians Burn Statues to Celebrate Independence

Old State House, Boston MassachusettsImage by Tim Ball from Pixabay. On July 18, 1776 , 246 years ago, Bostonians gathered under the East Balcony of the Old State House to hear the news, which would go on to change the course of history; the United States announced their independence from Britain- they were free people, no longer under the rule of the Monarchy.

Local animal control officer "Eddy" made a Facebook post on Sunday, July 17th asking the resident of Duxbury to not put stray or lost dogs in "some random car on the street that you found the dog". This plea to the public comes after he was called to save a dog who had been left in an unattended car. Temperatures inside the vehicle reportedly reached 140 degrees at the time of the rescue.

The Town of Plymouth "seeks public input on the Plymouth Police Department’s application for funds through the FY2022 Edward Byrne Memorial Justice Assistance Grant" it announced in a press release on Friday, July 15th. The Edward J. Byrne Memorial Justice Assistance Grant (JAG) Program provides critical funding to support a wide range of criminal justice program areas. The public has until July 28, 2022 to submit all comments and ideas to the Plymouth County Administrator.

On Wednesday, July 13th the Town of Kingston announced the launch of the Kingston Historical Commission's new program which was assembled "to encourage an awareness of Kingston's many historic structures."