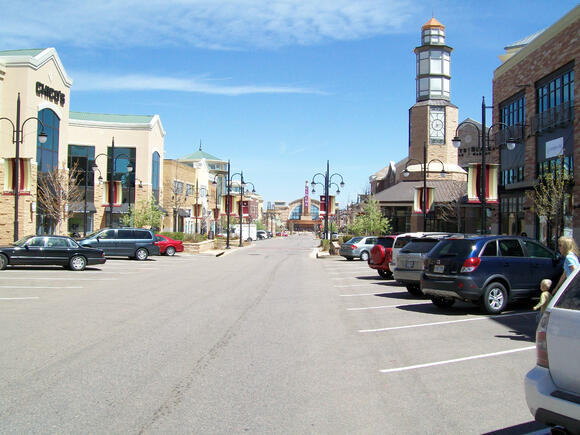 Brendan Schaub is the host of The Fighter and the Kid podcast, the BELOW THE BELT with Brendan Schaub podcast, and co-host of the King and the Sting podcast, along with fellow comedian Theo Von.

Zachery Ty Bryan was born on October 9, 1981, in Aurora, Colorado, U.S. He is an American actor and film producer best known for his role as Brad Taylor on the American sitcom Home Improvement and his film appearances in True Heart (1999) and The Fast and the Furious: Tokyo Drift (2006).

He had brief appearances in many other television shows: Buffy the Vampire Slayer as Peter Nicols (2002), Veronica Mars as Caz Truman (2005), and Shark as Scott Natterson (2006).

Zachery Ty Bryan made a cameo appearance on MTV's I Bet You, Will.

In 2005, he played defender Harry Keough alongside Gerard Butler in the movie The Game of Their Lives. In 2006, Zachery Ty Bryan played a villain named Clay in The Fast and the Furious: Tokyo Drift.

Marguerite Kathryn Flecknoe was born on April 17, 1983, in Aurora, Colorado, U.S. She is an American voice actress, radio personality, television host, and producer.

She has a Bachelor of Science degree in Journalism and Broadcast News, and a minor in Theatre from the University of Colorado at Boulder. Maggie Flecknoe started graduate studies at Harvard University and the Moscow Art Theatre School where she earned a Master's degree in theater.

Maggie Flecknoe played the role of Mrs. Elizabeth Corban in a local production of Catch Me If You Can, in 2009.

Maggie Flecknoe produces and hosts a regular online segment on KIAH-TV (CW affiliate in Houston) called the Online Dish and has also helped with their morning news program.

She is also known for providing the voice for several characters for ADV Films and Sentai Filmworks/Seraphim Digital. Maggie Flecknoe has also worked as entertainment, news, and traffic reporter for Radio 740 KTRH and 790 The Sports Animal.

Maggie Flecknoe currently works for KIAH the Houston CW affiliate as a reporter on their morning newscast.