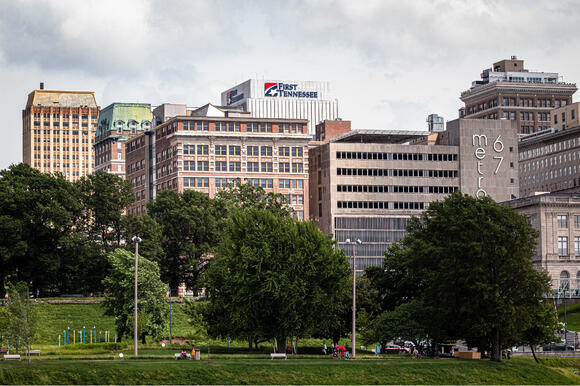 Memphis is a city along the Mississippi River in southwestern Shelby County, Tennessee, United States.

Memphis is the anchor of West Tennessee and the greater Mid-South region, which includes portions of neighboring Arkansas, Mississippi, and the Missouri Bootheel. It is the seat of Shelby County, Tennessee's most populous county.

United States, Memphis has a wide variety of landscapes and distinct neighborhoods, being one of the more historic and culturally significant cities of the southern.

Justin Randall Timberlake was born on January 31, 1981. He is an American singer, songwriter, actor, and record producer.

Justin Timberlake appeared on the television shows Star Search and The All-New Mickey Mouse Club as a child. In the late 1990s, Justin Timberlake was the two lead vocalists and youngest member of NSYNC, one of the best-selling boy bands of all time.

Justin Timberlake won two Grammy Awards for the album Justified (2002) and the single "Cry Me a River".

Justin Timberlake one of the world's best-selling music artists, sold over 32 million albums and 56 million singles globally, throughout his solo career.

According to Billboard in 2017, Justin Timberlake is the best performing male soloist in the history of the Mainstream Top 40. Time magazine named him one of the 100 most influential people in the world in 2007 and 2013.

Morgan Freeman was born on June 1, 1937. He is an American actor, director, and narrator.

Morgan Freeman has an Academy Award, a Golden Globe Award, and a Screen Actors Guild Award.

Morgan Freeman won an Obie Award for his role in Coriolanus and Julius Caesar. He won the Academy Award nomination for Best Supporting Actor for his role in Street Smart (1987).

For the performances in theatrical productions, he has won three Obie Awards, one of the most prestigious honors for recognizing excellence in theatre.

Karen Lucille Hale was born on June 14, 1989. She is an American actress, singer, and television personality.

She played in the series Bionic Woman (2007) and Privileged (2008–2009). She is mostly known for her role as Aria Montgomery in the Freeform series Pretty Little Liars (2010–2017), for which she has received several accolades.

She received many awards and nominations, including seven Teen Choice Awards, a Gracie Allen Award, a People's Choice Award, and a Young Hollywood Award.

In 2014, Lucy Hale released her debut studio album was announced to be called Road Between. In 2015, she collaborated with Rascal Flatts, performed a cover of "Let It Go" from another Disney animated film Frozen, and was featured on the compilation album We Love Disney.

Imagine a Target becoming famous on TikTok. What could make a Target store so special and different that would make people obsessed with and attract visitors from all around the U.S.

Imagine making $16,000 in just 7 hours, without doing something too crazy or inappropriate. What would you do with the money?. Twitch is one of the most popular streaming platforms. More than 15 million users use Twitch every day.