Portland is the largest and most populous city in the U.S. state of Oregon and the seat of Multnomah County.

Brenda Lee Strong was born on March 25, 1960. She is an American actress, director, and yoga instructor. Brenda Strong began her career in television, including guest starring appearances in Twin Peaks, Party of Five, Seinfeld, Star Trek: The Next Generation, Blossom, and Sports Night.

Brenda Strong is best known for her role as Mary Alice Young in the ABC television comedy-drama series Desperate Housewives (2004–2012). She was nominated for two Emmy Awards for this role.

In 2016, Brenda Strong undertook to play in Supergirl. Brenda Strong appeared as a recurring character in the second season of the Netflix Original 13 Reasons Why. In September 2018, Brenda Strong was promoted to series regular for its third season. She even directed two episodes in season four.

Barbara Niven was born on February 26, 1953. She is an American actress, writer, and producer.

She is best known for her performances in Hallmark and Lifetime movies, and television roles in Pensacola: Wings of Gold, One Life to Live, Cedar Cove, and Chesapeake Shores.

Barbara Niven had the leading role in the independent film A Perfect Ending (2012). She is a motivational speaker, media trainer, and animal rights activist, and spokesperson, as a National Ambassador for American Humane.

Barbara Niven is currently appearing in the series Chesapeake Shores with Treat Williams and Diane Ladd. For Hallmark Movies & Mysteries, she has been cast in the Murder, She Baked, and Crossword Mysteries movies. 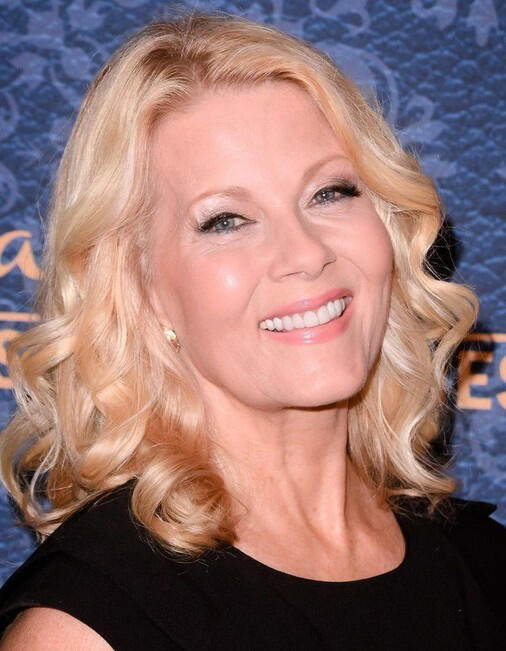 Ndamukong Ngwa Suh was born on January 6, 1987. He is an American football defensive end for the Tampa Bay Buccaneers of the National Football League (NFL).

He played college football at Nebraska, where he earned All-American honors and was drafted by the Detroit Lions second overall in the 2010 NFL Draft.

He played from 2010 to 2014 with the Lions. He also played for the Miami Dolphins (2015–2017) the Los Angeles Rams (2018) and the Tampa Bay Buccaneers (2019-present). He has played in two Super Bowls: Super Bowl LIII with the Rams and Super Bowl LV with the Buccaneers, winning the latter with a victory over the Kansas City Chiefs.

As a college senior, Ndamukong Suh became one of the most decorated players in college football history. Ndamukong Suh won numerous awards including the Associated Press College Football Player of the Year Award, Bronko Nagurski Trophy, Chuck Bednarik Award, Lombardi Award, and Outland Trophy, and was recognized as a unanimous All-American.

Ndamukong Suh is recognized as one of the best defensive tackles in the NFL.

In 2015, Ndamukong Suh was named the 24th best player in the NFL, while being the sixth highest-ranked defensive player.

He has won numerous awards and accolades, having been named the Defensive Rookie of the Year, while being selected to four Pro Bowls in his first five seasons, and having been named an All-Pro five times. Three times to the All-Pro First team, including his rookie year, and twice to the All Pro Second team.

In 2015, Suh became the highest-paid defensive player in NFL history, having signed a six-year contract with the Miami Dolphins, worth more than $114 million, with nearly $60 million fully guaranteed; he was released after just three seasons.[4] However, Suh has been criticized for his aggressive style of play and lack of sportsmanship.

Recognized for his on-field impact, Ndamukong Suh was one of four defensive tackles named to the NFL 2010's All-Decade Team.