Evansville is a city in, and also the county seat of, Vanderburgh County, Indiana.

Michael Michele was born on August 30, 1966. She is an American actress and fashion designer.

Michael Michele began her career on stage before appearing opposite Wesley Snipes in the 1991 film New Jack City.

Michael Michele began her career on stage before appearing opposite Wesley Snipes in the 1991 film New Jack City.

Avery Franklin Brooks was born on October 2, 1948. He is an American actor, director, singer, and educator.

The Brooks grew up in a house filled with music.

Avery Brooks attended Indiana University and Oberlin College. Avery Brooks completed his bachelor of arts, and a master of fine arts from Rutgers University in 1976, becoming the first African American to receive an MFA in acting and directing from Rutgers.

Avery Brooks is known for his television roles as Captain Benjamin Sisko on Star Trek: Deep Space Nine, as Hawk on Spenser: For Hire and its spinoff A Man Called Hawk, and as Dr. Bob Sweeney in the Academy Award-nominated film American History X.

Avery Brooks was part of a director's panel at a festival celebrating the work of Ntozake Shange at the New Federal Theatre on February 11, 2007. 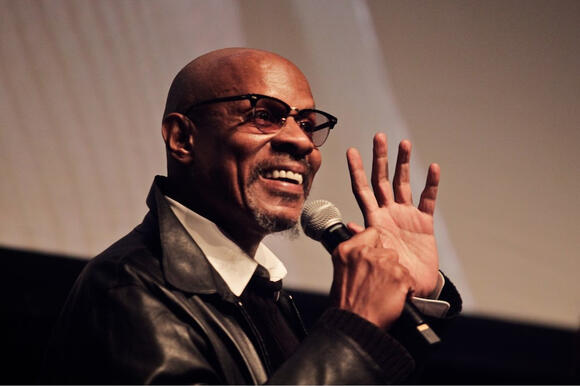 Dylan Christopher Minnette was born on December 29, 1996. He is an American actor, singer, and musician.

Dylan Minnette is known for his role as Clay Jensen in the Netflix drama series 13 Reasons Why.

Dylan Minnette is the lead vocalist and rhythm guitarist of the American alternative rock band Wallows.

Dylan Minnette will play in the upcoming fifth installment of the Scream franchise scheduled for release in 2022.

Donald Arthur Mattingly was born on April 20, 1961. He is an American former professional baseball first baseman, coach, and current manager for the Miami Marlins of Major League Baseball (MLB).

He was nicknamed "The Hit Man" and "Donnie Baseball". Don Mattingly spent his entire 14-year career playing with the New York Yankees and later managed the Los Angeles Dodgers for five years.

He was selected by the Yankees in the 1979 amateur draft. Debuting with the Yankees in 1982 after four seasons in Minor League Baseball, he emerged as the Yankees' starting first baseman after a successful rookie season in 1983.

Don Mattingly served as captain of the Yankees from 1991 through 1995, when he retired as a player. The Yankees later retired Mattingly's uniform number (23), making him the only Yankee to have his number retired without having won a World Series with the team.

Don Mattingly returned to the Yankees as a coach in 2004. Don Mattingly becomes the Dodgers' manager in 2011. The Dodgers and Mattingly mutually parted ways after the 2015 season, and he became manager of the Miami Marlins in 2016.