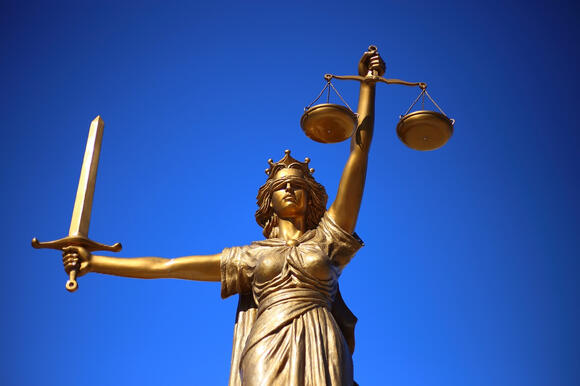 NEW ORLEANS, LA — U.S. Attorney Duane A. Evans of the Eastern District of Louisiana stated that on June 16, 2021, a Cuban national was sentenced to five years imprisonment for conspiring to sell a kilogram of cocaine to a federal confidential informant.

According to court papers, on August 29, 2019, Pablo Pedro Morales-Curbelo, age 63, a resident of New Orleans, Louisiana was previously charged in a two-count indictment by a Federal Grand Jury,. Both indictments came from conspiring to possess with the intent to distribute five hundred grams of cocaine or more.

Morales-Curbelo pled guilty to the first count of the indictment on December 4, 2019 and he faced a minimum statutory punishment of five years in prison, to a maximum term of forty years. Due to the COVID-19 pandemic, Morales-Curbelo’s sentencing was postponed numerous times.

These charges originated from an investigation into the illegal activities of Morales-Curbelo by Special Agents of the U.S. Department of Homeland Security and Jefferson Parish Sheriff’s Office.

At sentencing, Federal District Court Judge Lance Africk requested that the five-year mandatory minimum sentence be served continuously to an additional five-year sentence that Morales-Curbelo was serving for a supervised release revocation, which also has its origins from a federal drug conviction prior to this. He was sentenced to serve ten years in federal prison, four years of supervised release, and payment of a mandatory $100 special assessment fee in total.

U.S. Attorney Evans expresses admiration for the work of the U.S. Department of Homeland Security and Jefferson Parish Sheriff’s Office. The prosecutor of this case was Assistant U.S. Attorney Maurice E. Landrieu, Jr.