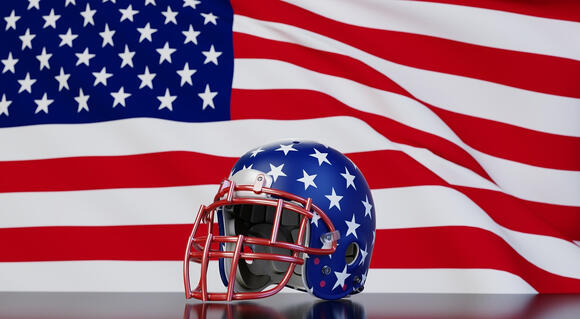 He spent his rookie campaign mostly injured while also adjusted to an entirely new position at the NFL level.

Baun was selected 74th overall at the 2020 NFL Draft after the Saints traded up with the Cleveland Browns. During four years at Wisconsin, Baun played as a defensive end with 12.5 sacks in his senior season. Yet, he was moved to outside linebacker by the Saints as they believed his performance was better at that position.

Up until the 2020 season, the Wisconsin native has played in fifteen NFL games, starting three of them. His defensive records are twelve career tackles; seven of them came by solo tackle and assisted five more.

Baun spent much of his rookie campaign learning and developing. Now, Baun is eager to show the difference with the second season in waiting.

Baun once again switched positions this offseason. The twenty-four-year old moved from strongside linebacker to weakside linebacker, which requires him to be more robust in coverage.

He also have to compete with 2021 second-round pick Pete Werner for snaps at weakside linebacker. Nevertheless, the Saints have high hopes for both Baun and Werner, who replaces experienced linebackers like Kwon Alexander and Alex Anzalone on the team.